Ex-Marussia Formula 1 and Mercedes DTM racer Roberto Merhi is in the frame to return to Formula 2 this season after a two-year absence.

Merhi has emerged as a contender to partner Lirim Zendeli at MP Motorsport for what would be his first campaign in F2 since 2018, when he appeared for both MP and Campos Racing.

He returned to the cockpit of an F2 car for last month’s post-season test in Bahrain, where he joined HWA Racelab alongside FIA F3 racer Matteo Nannini.

Merhi told Motorsport.com that he is not yet sure of his plans for the 2021 campaign, and that he is looking at various options.

“There is a small possibility [of racing in F2], but it’s not 100 percent for sure,” the Spaniard said. “I am looking for options around in everything to be honest. I’m also looking in the States and at the WEC. In two weeks I will understand how is the situation.”

Merhi’s most recent race outings came in the FIA World Endurance Championship last year, when he was picked up by the Eurasia Motorsport squad to pilot its Ligier JS P217 in the LMP2 class at Spa and in the Le Mans 24 Hours.

Only two teams in the LMP2 class of this year’s series – WRT and ARC Bratislava – have yet to unveil their full driver line-ups.

Merhi said his call-up by HWA for the Bahrain F2 test was last-minute, and revealed that he was on his way to the airport for a holiday in Tenerife when he got the call and diverted his plans.

“We had big issues with the car breaking down, but the team did a very good job to make sure it was working well,” he reported of the test. 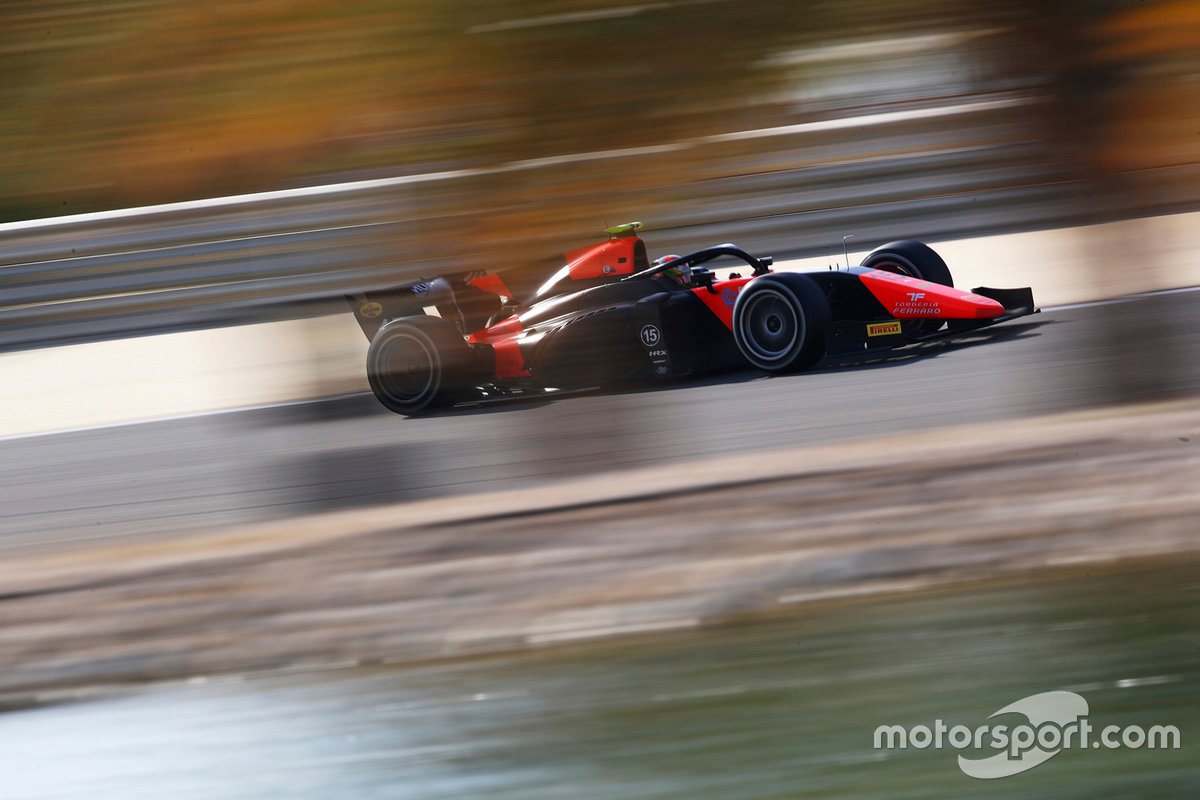 Veteran F2 racer Louis Deletraz is understood to also be vying for the remaining MP seat, and he took part in the Bahrain test with the Dutch squad.

The team enjoyed one of its strongest F2 campaigns last year, with Felipe Drugovich scoring three wins – including a feature race victory in Bahrain – on his way to ninth overall.

Nobuharu Matsushita also won a race for MP, but was dropped three races before the end of the season to make way for HWA convert Giuliano Alesi.

F2 selects Paul Ricard as replacement for cancelled Sochi round

F2 Imola: Vips romps to pole over Iwasa after stoppage