FIA Formula 3 regular Clement Novalak will join MP Motorsport's Formula 2 team for the final two rounds of the championship ahead of a full campaign with MP next year.

The 20-year-old’s graduation to F2 arrives after a consistent F3 campaign that netted four podium visits on his way to third in the standings for teams’ champions Trident.

In order to acclimatise himself with F2 machinery before the 2022 season, the Frenchman will take over the seat previously held by Lirim Zendeli for visits to Saudi Arabia (4-5 December) and the Abu Dhabi season finale (11-12 December).

Zendeli has endured a difficult 2021 F2 season, scoring points on just four occasions to lie 17th in the championship. His MP team-mate, fellow F2 rookie Richard Verschoor, took one win at Silverstone and is tenth in the points.

Novalak is already eagerly anticipating his opportunity to step up to F2 with a team he hopes can continue his rise up the junior single-seater ladder.

“I’m delighted to get my first taste of F2 as soon as at Jeddah and Yas Marina”, said Novalak, the 2019 BRDC British Formula 3 champion.

“This will only help me towards my ambitions for a first full season in F2 in 2022.

“I’m truly thankful to MP Motorsport for handing me this opportunity, and I fully intend to make the most of it.

“MP has been a race-winning outfit in F2 for the past two years, so I hope that teaming up with them will allow me to return to my winning ways. I can’t wait to get started.” 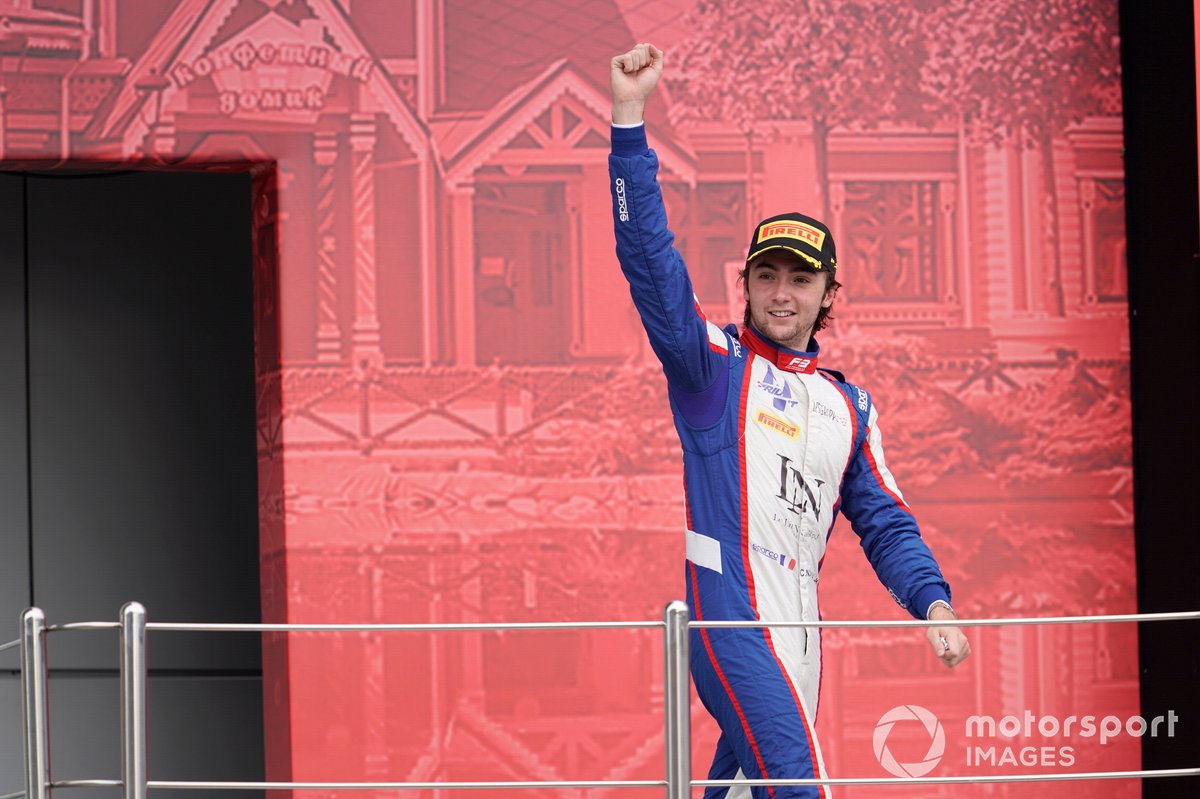 MP Motorsport boss Sander Dorsman added: “We are very happy to welcome Clement in our F2 line-up for 2022, and are especially excited to give him his first runs in a Formula 2 car in the six 2021 races still coming up.

“He pulled together a very strong season in F3, and especially his late run of form that took him up from sixth to third in the standings was extremely impressive.

"We are aiming to capitalise on that momentum by putting him in one of our F2 cars in the two remaining rounds on the Arabian peninsula. For next year, I’m sure he will be among the outstanding rookies of the year.”

The Top 10 most exciting karting talents of 2016

How an overlooked underdog snatched an historic title

Lack of job security could hold Vasseur back at Ferrari, says Montoya