Piquet to test for Sauber as he weighs up F2 move

Pedro Piquet, son of triple Formula 1 champion Nelson, will test with the Sauber Junior Team in Abu Dhabi this week as he weighs up a move to Formula 2 for 2020. 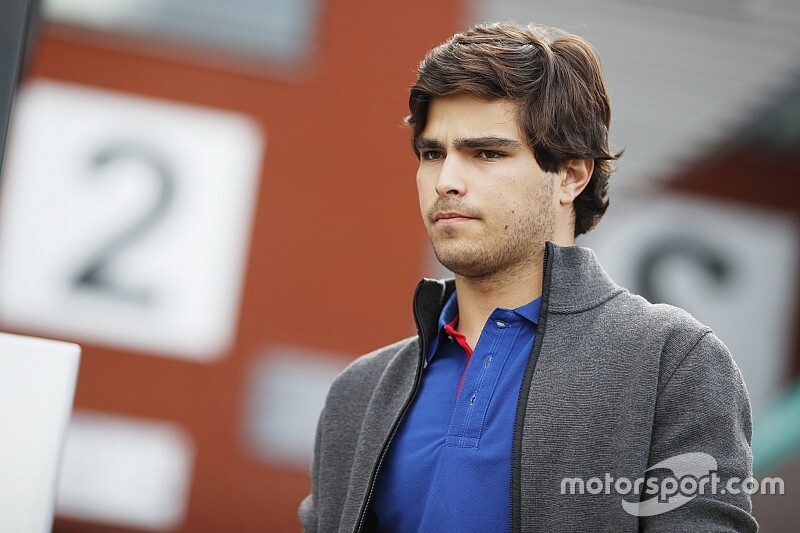 Piquet contested the 2018 GP3 season with Trident, and remained with the team as the series merged into the FIA Formula 3 Championship for this year.

He was fifth in the FIA F3 standings this year –  second of the non-Prema cars behind Hitech driver Juri Vips – and took a race win at Spa and two podiums.

He knows the majority of the Sauber Junior Team, run by Charouz, as the outfit employs a number of staff who used to work for Van Amersfoort Racing in European Formula 3, which Piquet raced for in 2016 and ’17.

“I know a lot of the guys, around 80 percent of the guys I know from VAR, It doesn’t really feel like a new team for me,” Piquet told Motorsport.com.

“I’m doing the three days [of the test] and I hope to have something official soon.

“I think that two years were a lot of good practice in GP3, it’s the same principle, not a lot of laps and you need to be fast at the beginning. It feels OK.

“The [F2] car in the end is not much faster. Just four or five seconds quicker, it’s not a big issue.

“The budget [to do F2 next year] is OK, it’s just sorting the details, seeing if I like and if they are a good match.”

Motorsport.com understands that current Carlin F2 racer Louis Deletraz will test with the team alongside Piquet. Deletraz drove for the team in 2018, when it was called Charouz Racing System.