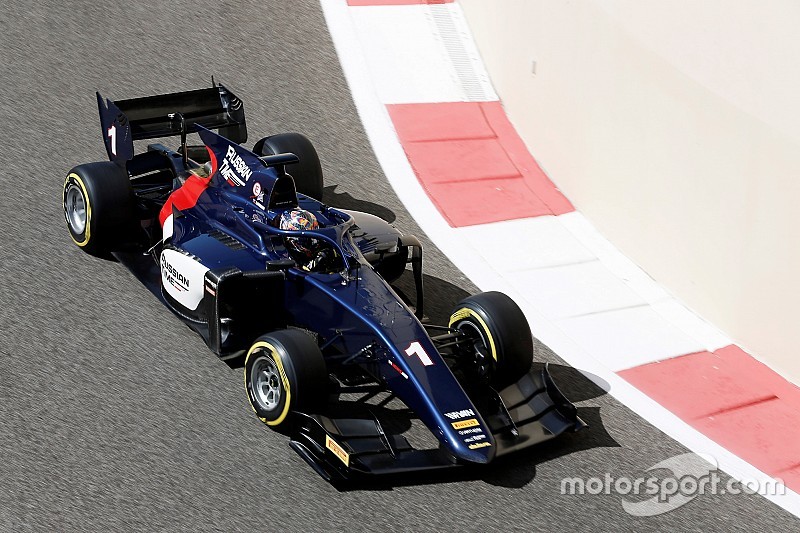 Since the team’s inception, it has scored 20 GP2 and F2 victories, with Sam Bird, Mitch Evans, Tom Dillmann, Luca Ghiotto, Artem Markelov and Tadasuke Makino all driving for the team.

Markelov has taken three wins this season in his fifth year in the series, in which he has graduated to testing Formula 1 machinery in his role as a junior of the Renault F1 team.

His teammate Makino also took a win in his rookie season in the category at Monza.

Motorsport.com understands that the team could change name as soon as the F2 post-season test starting on Thursday next week at the Yas Marina circuit.

An announcement on who will be taking over the team is expected soon.

Russian Time was unavailable for comment regarding the sale of the team and on its new owners.