Ex-Red Bull junior Dan Ticktum and Sean Gelael have been named as DAMS drivers for the 2020 Formula 2 season. 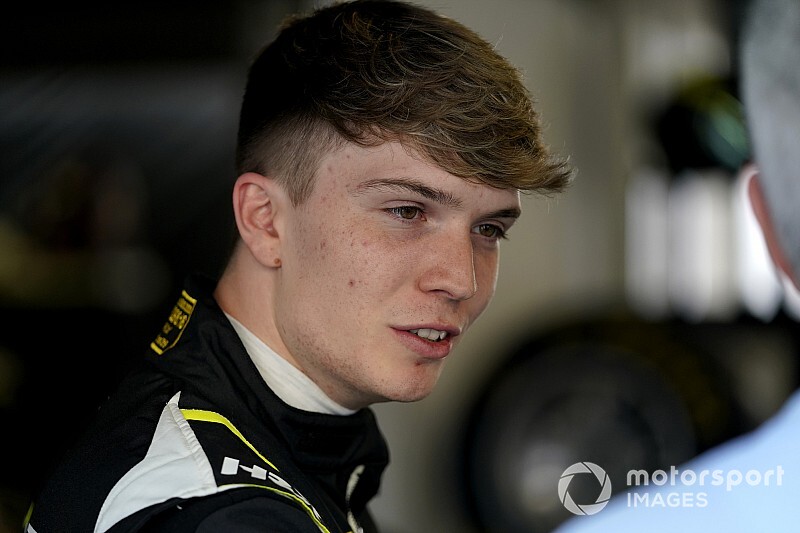 The move marks Ticktum's first full-time campaign since he was dropped by the Red Bull scheme and lost his Super Formula seat in June, later undertaking two rounds of the Formula Regional European Championship.

Ticktum recently stated that there is interest from multiple F1 teams about a junior programme role and added he could quit motorsport should the door be closed on a move to F1.

Gelael - who moves across to DAMS from Prema - and Ticktum will both take part in the F2 post-Abu Dhabi test on 5-7 December, the same venue where Ticktum made his F2 debut last year driving for Arden.

Ticktum's DAMS move means he returns to the team after previously undertaking three GP3 rounds for the squad in 2017.

“It’s an honour to be joining DAMS in Formula 2 for the 2020 season," said Ticktum. "Having competed with them in GP3 in 2017, I’m looking forward to being back with the team and continuing to build on those successes.

"By winning the teams’ title this year, DAMS has again shown that they are one of the best outfits out there.

"Francois [Sicard, team boss] and his team have a reputation in the Formula 1 paddock for producing top drivers as well as for offering them the best support to get them to F1 – I can’t wait to get started later this week in Abu Dhabi.”

Gregory and Olivier Driot, who took over the running of the team after the passing of founder Jean-Paul earlier this year, said: "Next season we will have a great mix in our driver pairing, with the significant experience of Sean in the year of a big technical change for F2 which will switch to 18-inch wheels.

"His background will allow us to have a reference and will provide us with good feedback, and we wish to help him get the results he deserves.

"With Dan, we are investing in a rookie who we wish to prepare as quickly as possible. We know he has raw speed, demonstrated with his two Macau Grand Prix wins and being vice-champion in European F3.

"He raced successfully with us in GP3 for three rounds and we also tested him in F2 which went very well. In a way, it is like he is coming back to the team, even if it was on a temporary basis before. I look forward to seeing them on track in DAMS’ colours.”

DAMS won the teams' championship in 2018 with Nicolas Latifi and Sergio Sette Camara, with the former earning an F1 graduation with Williams and the latter linked to an IndyCar switch.

The entry list for the first day of the Abu Dhabi test has now been revealed.

Notable entries include Nikita Mazepin testing for Carlin and Luca Ghiotto, who is leaving F2 to begin a career in sportscar racing next season, driving for Trident.

Elsewhere, Yuki Tsunoda will run for Carlin ahead of an anticipated 2020 move, while Marino Sato drives for the team he is set to race for next season, Trident.

Other F3 drivers taking part in the test include Pedro Piquet for the Sauber Junior Team, Felipe Drugovich for MP Motorsport and Niko Kari for Campos Racing.

Bold indicates confirmed for the 2020 season