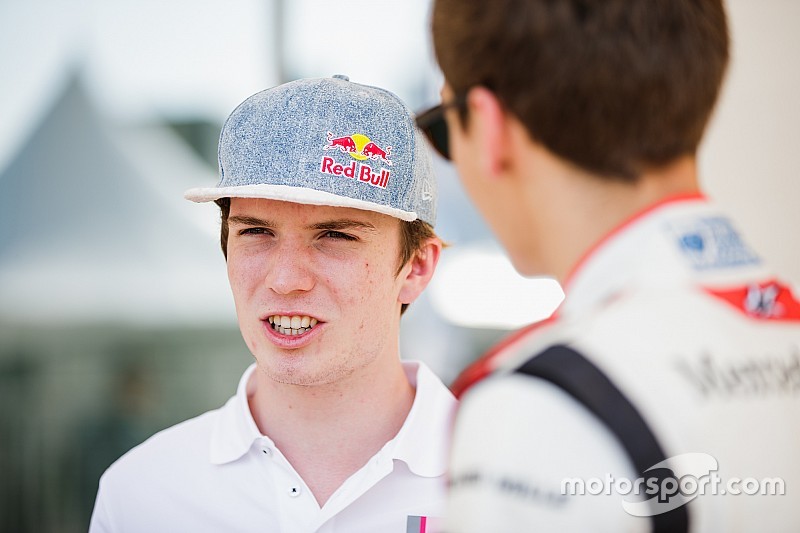 Red Bull Formula 1 junior Dan Ticktum won’t compete in Formula 2 full-time next year, but has confirmed he will compete in a winter series to boost his superlicence points tally.

Ticktum, who made a one-off outing for the Arden F2 team last weekend in the Abu Dhabi season finale, is five points short of the 40 required to compete in Formula 1.

Seven superlicense points are offered to the winner and five to the runner-up in the New Zealand-based Toyota Racing Series, and Ticktum believes the same amounts will be offered for the Asian F3 winter series, although the final number won't be revealed until the FIA World Motor Sport Council on December 5/6.

With Ticktum now all but confirmed to compete in Super Formula with Team Mugen in 2019, he says will compete in whichever of the winter series does not clash with testing for the Japanese series.

“It’s a choice between TRS and Asian F3,” Ticktum told Motorsport.com. “Whichever one doesn’t clash with any Super Formula commitments.

“Super Formula isn’t confirmed and signed yet, it’s just looking very likely I’ll be doing that. “It’s just whatever doesn’t clash, the points are the same in both.”

The full line-up for the opening day this week's post-season Abu Dhabi test has been revealed.

ART Grand Prix and Prema will both run their confirmed 2019 drivers, while the DAMS squad is running 2018 Carlin driver Sergio Sette Camara alongside incumbent Nicholas Latifi.

Carlin will run Louis Deletraz, who raced for Charouz in F2 this year, alongside confirmed 2019 signing Nobuharu Matsushita.

Russian Time, which is being sold to new owners, will run European F3 driver Guan Yu Zhou alongside Luca Ghiotto, who raced in F2 for Campos this year.

Also making the switch from the Euro F3 paddock are Marino Sato and Ralf Aron, both of whom will drive for Campos.

Six drivers from GP3 will be in action on Thursday. Sauber junior Tatiana Calderon is joined by Callum Ilott at Charouz, Trident is running Ryan Tveter and Leonardo Pulcini, and MP Motorsport is fielding GP3 champion Anthoine Hubert alongside Juan Manuel Correa.