The 20-year-old Australian is set to team up with the Italian squad for the three-day test at Abu Dhabi’s Yas Marina circuit from 16-18 December.

This will be Williams’ first experience behind the wheel of an F2 car with the opportunity arriving following his second season of FIA F3.

Driving for Jenzer Motorsport, Williams finished 19th in the overall standings in this year’s F3 Championship, the highlight being a maiden podium courtesy of a third place finish in Race 1 at Paul Ricard.

“I can’t wait to have my first taste of Formula 2 with such a professional team in Trident Motorsport,” said Williams.

“They’ve had great results this year, with their highlight being winning the teams’ championship in Formula 3. I’ve been preparing physically for the testing for the past few months.

“The step up to a car which is heavier, and corners and accelerates faster than anything I’ve ever experienced before will push me even further, so I need to be ready.

“I’m sure the three-day program will also be intense, so I’ll have my endurance tested as well.

“The Formula 3 season may have finished, but my training and preparation definitely hasn’t. I had a couple days off, before getting straight back into focusing on the test.” 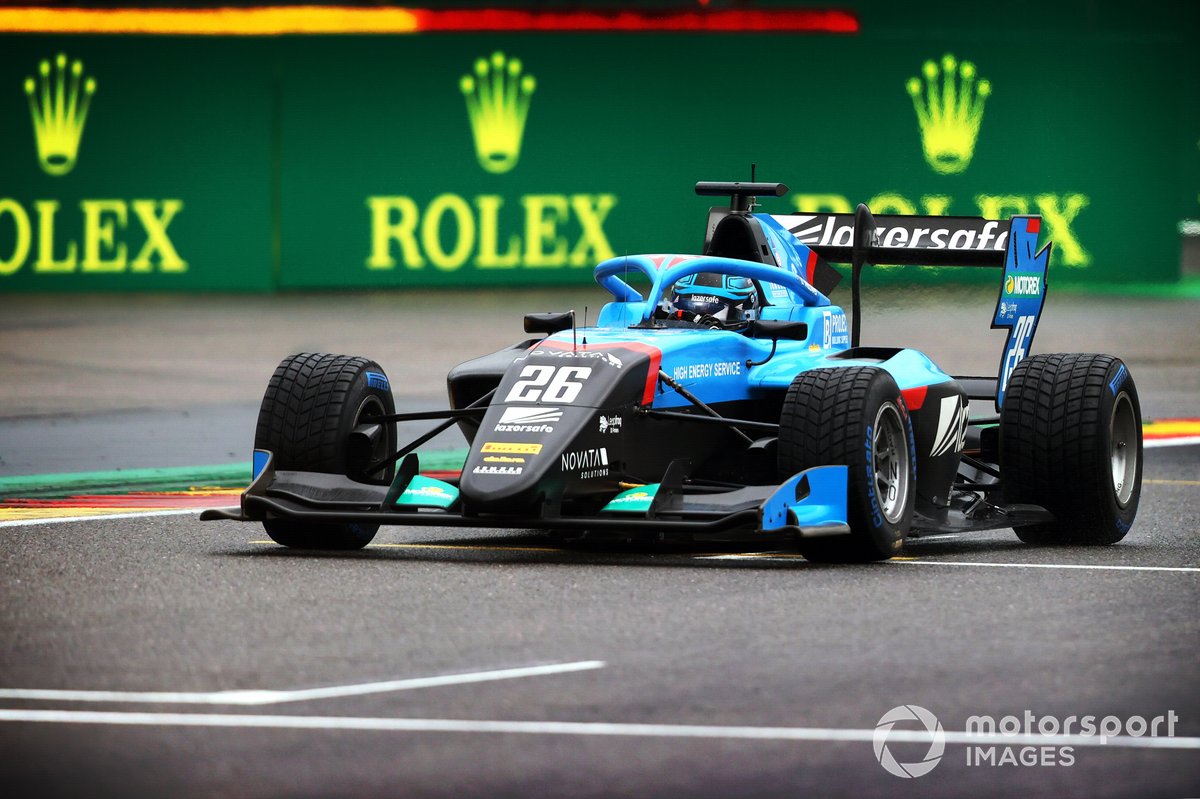 Team Manager Giacomo Ricci added: “Calan has great potential, and we are very pleased to be working together for the testing in Abu Dhabi.

“We know he has more to express as he has all the characteristics of a driver to achieve remarkable results.

“During the weeks of preparation, we were able to create a great feeling with the driver, in addition to a great working pace that I am sure will lead to very good results.”

Trident is yet to confirm any plans for other drivers to test at Abu Dhabi.

One driver that is tipped to appear at the F2 test is Turkish rising star Cem Bolukbasi, who finished fifth in Euroformula Open this year driving for Van Amersfoort Racing, although the team he will drive for in Abu Dhabi is yet to be confirmed.