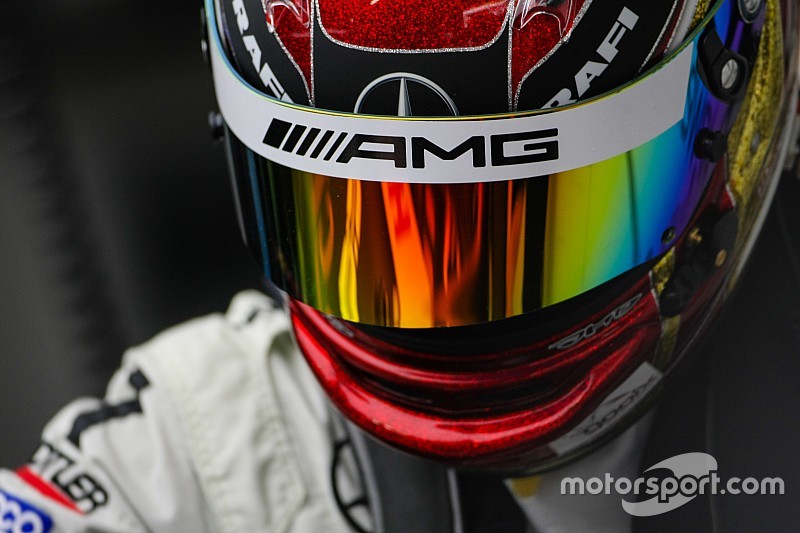 Mercedes protege Pascal Wehrlein is among the 24 drivers who will get a test run in GP2 machinery at Yas Marina on Wednesday.

Wehrlein, whose plans for 2016 have yet to be confirmed, will join Prema for Day 1 of the three-day test, lining up alongside Red Bull junior Pierre Gasly.

Campos will field Sean Gelael, who is to race for the team in 2016, alongside its Spanish F3 champion Konstantin Tereshchenko, while Russian Time's line-up will be made up of regular driver Artem Markelov and FR3.5 race winner Tio Ellinas.

As previously confirmed, Felix Rosenqvist and Patric Armand will make up the Status line-up for Wednesday, while Jordan King and Sergey Sirotkin will link up at Racing Engineering.

GP3 runner-up Luca Ghiotto, who has been linked to the Red Bull Junior Team, will be alongside another GP3 frontrunner Jimmy Eriksson at Trident.

Carlin will be made up of GP2 race winner Richie Stanaway and FR3.5 frontrunner Dean Stoneman, while MP will field Nick Yelloly, who drove for Hilmer, and Renault Sport Trophy driver Richard Gonda.

Evans and Gelael to join Campos for 2016 GP2 campaign