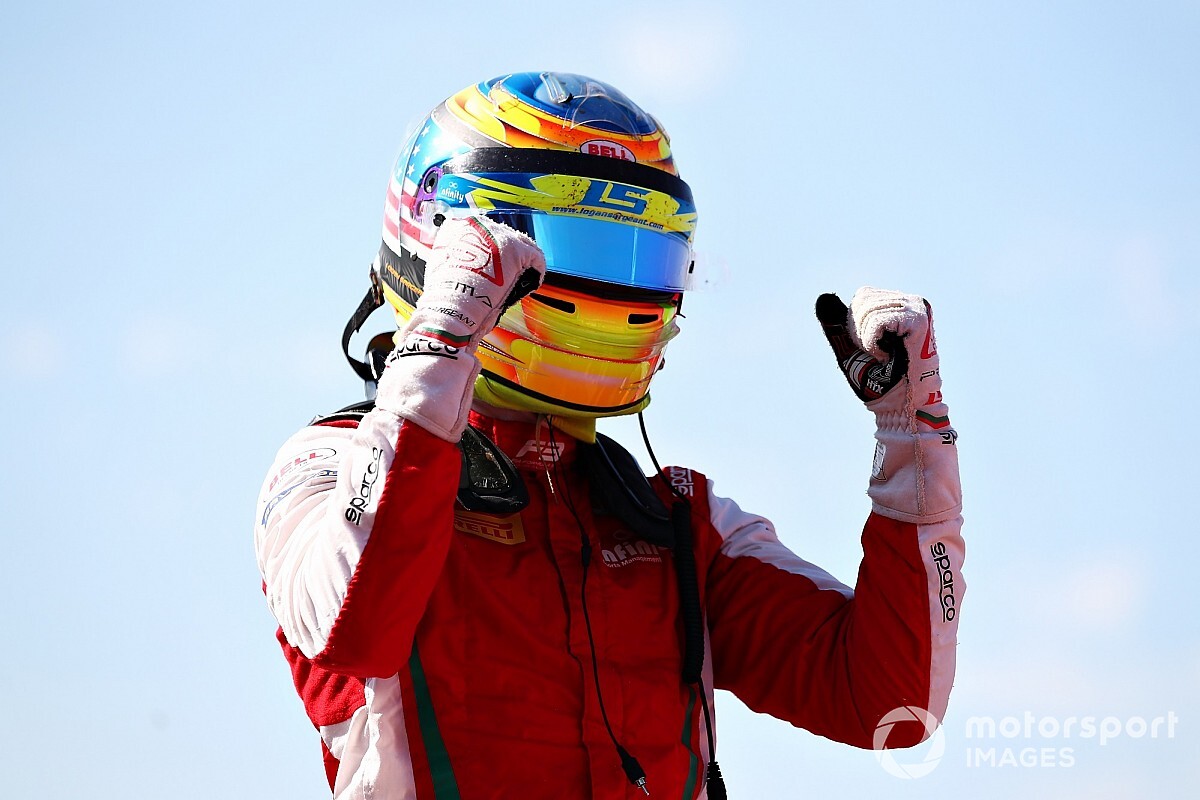 Sargeant, who topped qualifying for both Silverstone rounds, eclipsed category veteran Jake Hughes by 0.111s to take the four bonus points on offer and give himself a five-point buffer over Prema teammate Oscar Piastri at the head of the standings.

Renault junior Piastri topped the opening runs at the start of the 30-minute session by 0.022s ahead of Hitech rival Liam Lawson, with Sargeant going third-fastest.

Several drivers took the opportunity to go for hot laps during the traditional mid-session lull while the track was quieter, with Lirim Zendeli (Trident) and Alex Peroni (Campos), who was second-fastest in practice, both setting outright best times.

But Peroni's benchmark of 1m33.407s was beaten when the field headed out for their final runs first by David Beckmann (Trident) and Hughes, who went over two tenths clear at the top with his time of 1m33.085s.

Moments later however Hughes would be demoted to second by Sargeant as the American recorded a 1m32.974s to seize the top spot.

Next up were Carlin's Clement Novalak, Beckmann and Theo Pourchaire (ART), while Peroni and Zendeli found themselves demoted to ninth and 10th respectively.

On his return to FIA F3, Leo Pulcini - replacing Ben Barnicoat at Carlin this weekend - was a strong 12th-fastest, while Frederik Vesti qualified down in 15th in the third Prema entry.