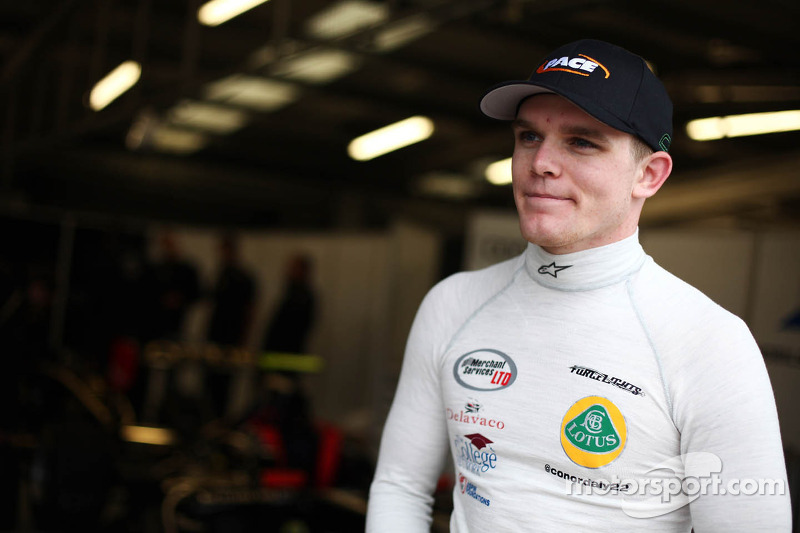 American Conor Daly spent the last three weeks in Indianapolis with friends and family during the Formula One summer break and arrived this morning in Spa, Belgium for rounds 14 & 15 of the GP3 series. 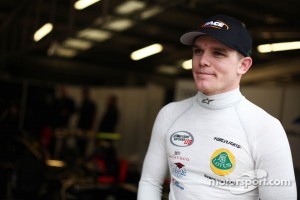 Spa, Belgium is one of the world's classic race circuits featuring the famous Eau Rouge corner and is also the site of some of Europe's most unpredictable weather. Daly's team, Lotus GP, won the event last year with Valtteri Bottas with Daly scoring a season's best fifth place finish.

"This might be my favorite track of the year. It has everything from high speed to low and everything in between. I feel good after the summer break and I'm confident that the "nearly" results can start going our way over the last four races," said Daly.

GP3 races this year have proven to need a mixture of good car set up and a little bit of luck in missing traffic and other people's accidents in qualifying. Because it is so difficult to pass, track position is vital and therefore the all-important 30 minute qualifying session on Saturday morning will be pivotal. "My aim is to finish in the top three in the championship and that quest starts with a good qualifying session," said Daly. "It's hard to get the clear and perfect lap sometimes but that's what will be needed from here to the last race of the season if I am to finish in the top three"

Daly's summer break was hectic for him while back in America. In addition to many media events, he also attended the Mid-Ohio Indycar race, tested karts at New Castle Motorsports Park, attended the Rotax Nationals in South Bend, Indiana and was a guest of Alpinestars at the MotoGP in Indianapolis. During the MotoGP he got to ride on the back of the Ducati MotoGP two seater driven by former world champion, Randy Mamola.

"That was incredible, the craziest thing I have ever done, just so fast and very scary everywhere," said Daly. "I doubt I would ever be brave enough to do anything like that again."

Teams and drivers ready to roar at legendary Spa circuit