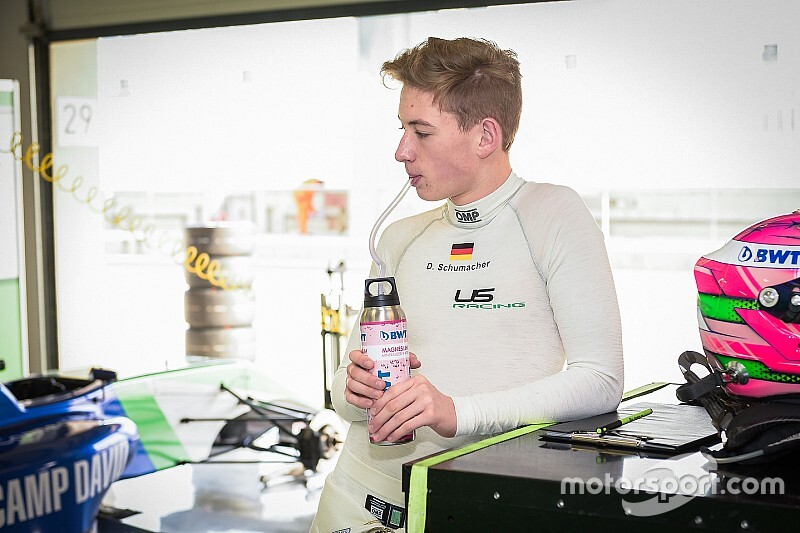 Peroni is in a period of rest after fracturing his vertebrae in violent airborne crash at Monza, where his car landed upside down on the barriers at the exit of the Parabolica, after he had hit a sausage kerb which launched him into the air.

The 17-year-old Schumacher is third in the new Formula Regional European Championship for US Racing, which is part-managed by his father Ralf.

Schumacher has taken three wins and three pole positions in his second full season of car racing in FR European, including winning two out of three races at Barcelona last weekend.

He finished ninth in German F4 in 2018, and also claimed runner-up in UAE F4 during the winter. He joins Sebastian Fernandez and Alessio Deledda at the Spanish squad.

“I am really happy to join a high-profile team such as Campos Racing,” said Schumacher. “It will be my first time driving a car like this, so we should be realistic and put our focus on learning as much as possible.”

Team boss and ex-F1 driver Adrian Campos added: “I would like to extend a very warm welcome to such a talented driver as David.

“I am sure that he is definitely promising a brilliant future in motorsport. We are aiming at helping him progress his career.”

David is the second Schumacher son to race on the F1 support series package, joining Michael’s son Mick, who races for Prema in Formula 2. David and Mick are cousins. 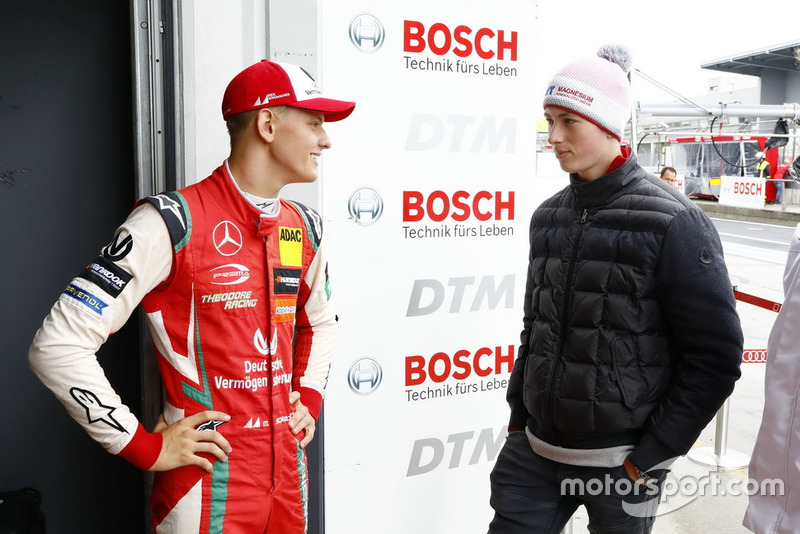