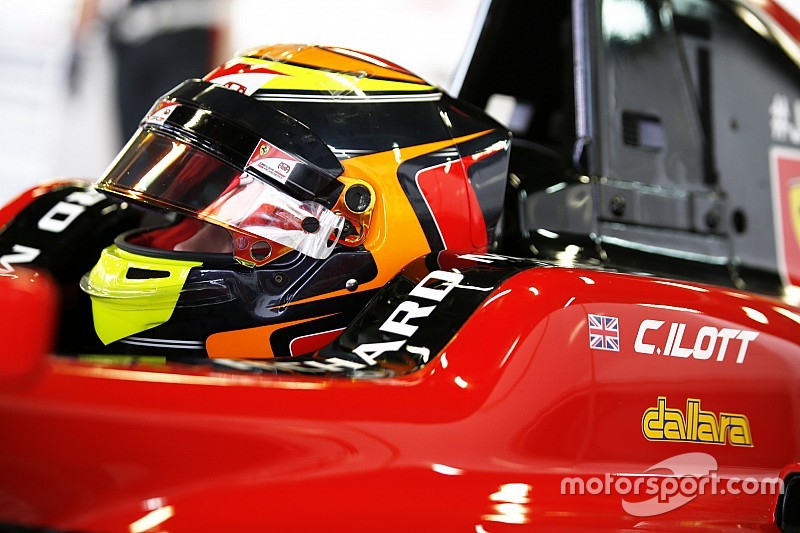 Ferrari Formula 1 junior Callum Ilott scored his first GP3 pole position and a first of the season for ART Grand Prix at the Red Bull Ring.

Ilott's ART teammate and championship leader Anthoine Hubert will start in 19th, running wide on his final flying lap and then pulling up at the exit of Turn 6 a lap later.

His stoppage brought out the red flag with under two minutes left on the clock, and the session was not restarted.

Ilott had won the previous race, the Paul Ricard reverse-grid encounter, and followed that up by topping qualifying in Austria.

Like in Formula 2, it was a British 1-2 as fellow ART driver Jake Hughes scored second, qualifying in the top 10 for the first time since his return to the category and missing out on pole by just 0.037s.

Alessio Lorandi showed Trident’s potential by taking third on the grid, 0.067s off pole, ahead of Barcelona polesitter Leonardo Pulcini in his Campos-run car.

The ART of Nikita Mazepin rounded out the top five, having topped the session early on but denied an opportunity to challenge for pole by the red flag.

Pedro Piquet set purple sectors at various points in qualifying but had to settle for sixth in the end, ahead of MP's Dorian Boccolacci.