How Indians performed over the weekend (August 25-27)

Budding Indian riders Arjun Maini and Krishnaraaj Mahadik notched top-five finishes over the weekend, while Indian teams struggled in comparison. We round-up all the action from the last three days. 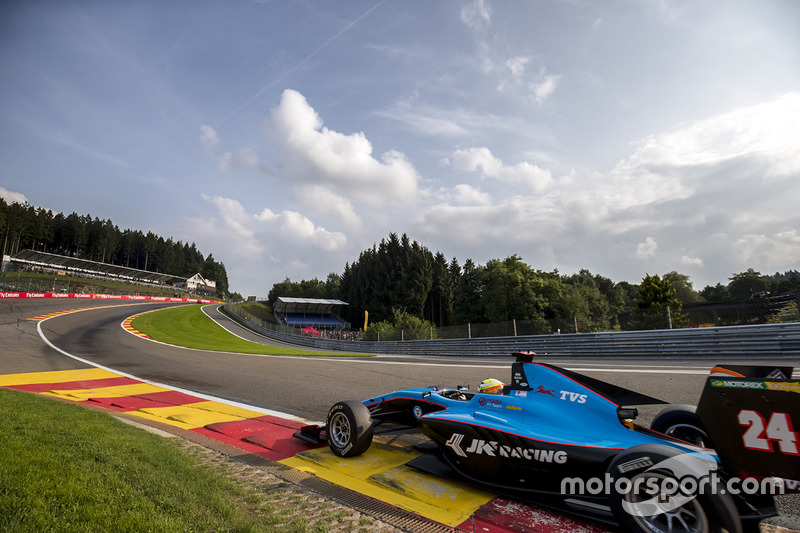 One of India’s next F1 hopefuls Arjun Maini narrowly missed out on a podium in the opening GP3 race of the weekend in Belgium.

Maini qualified third on the grid, but lost a position to fast-starting Jack Aitken early on.

Towards the end of the race, ART teammates Aitken and Nieri Fukuzumi indulged in a battle of their own, also bringing Maini into play. The 19-year-old closed in within a second of the duo, but simply ran out of laps to nick a podium finish.

The second race proved to be particularly tough for Maini, who lost several positions to finish seventh at the chequered flag. However, with Red Bull-supported Niko Kari receiving a post-race penalty, the Jenzer driver was promoted to sixth position. 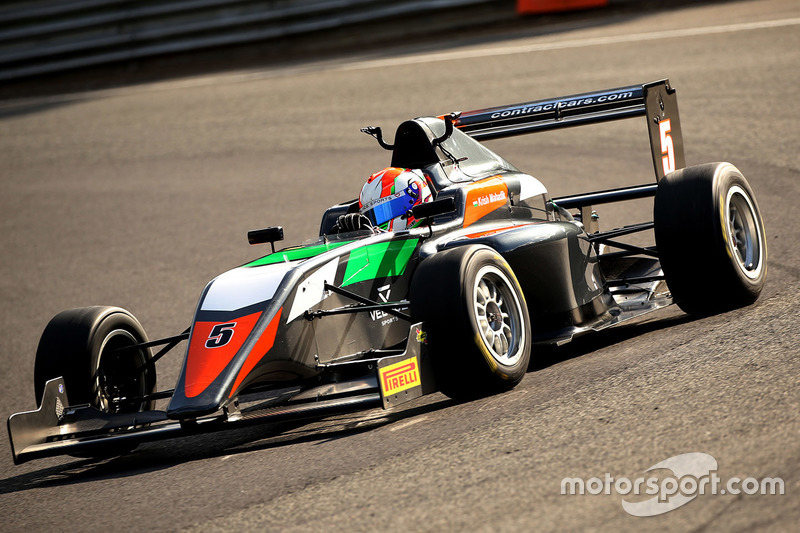 In the opening race, a slow start dropped him to fifth behind Carlin’s James Pull and Fortec’s Ben Hingeley. He had started on the second row of the grid.

In Race two he lost a couple of positions to finish sixth, before bouncing back in the final race of the weekend, where he jumped from seventh to fifth on the opening lap.

Having re-joined British towards the end of the season, the Double R Racing driver will get another shot at top results in the final round of the year in Donington Park. 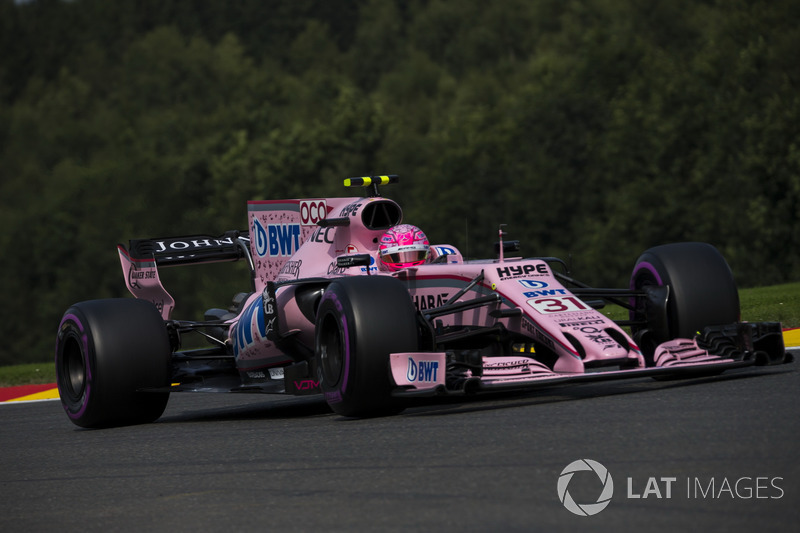 While the opening lap clash can be shrugged off as a racing incident, the second one proved particularly costly for the team.

Approaching the run up to Eau Rouge, Perez shut the door on Ocon, leading to the two teammates making contact. Ocon was able to resume after pitting for a fresh nose, but Perez had to limp back to the pits after suffering a puncture.

Following a number of costly incidents between the two in the past few races, Force India has decided not to let their drivers race wheel-to-wheel again. 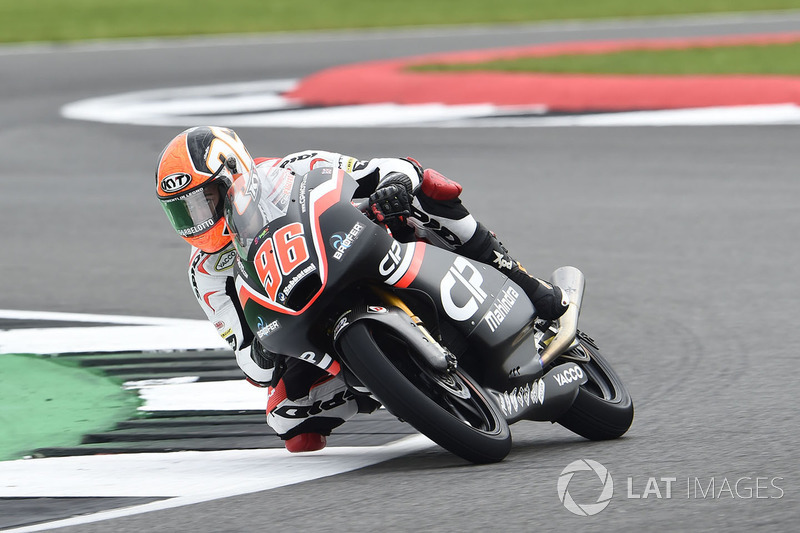 Mahindra bagged a points finish at the Silverstone Moto3 race, despite another poor qualifying session for the Indian manufacturer.

CIP’s Manuel Pagliani ran on the cusp of top 20 for much of the race, but was able to make ground in the final few laps.

He was running 16th when the race was declared over due to an accident between Juanfran Guevara and Bo Bendsneyder, but was promoted to 15th after a penalty for a rival rider. 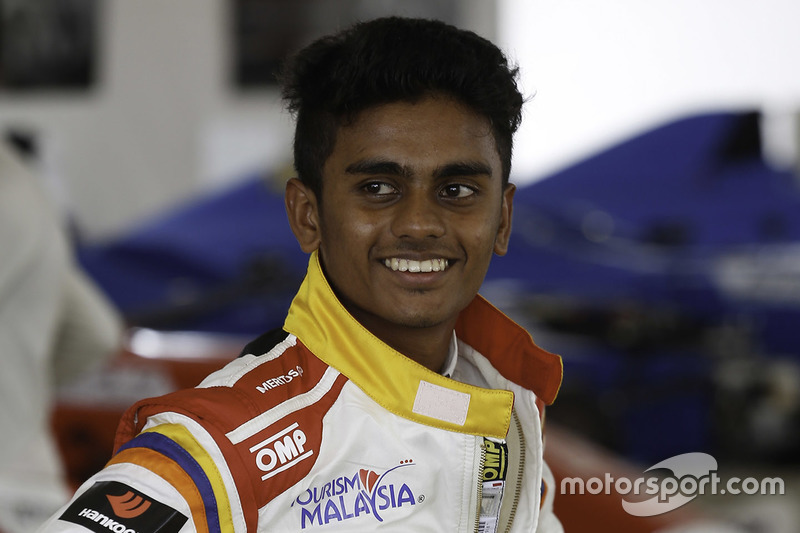 Things failed to improve for Akash Gowda in the most recent round of Japanese F4 championship at Suzuka.

Gowda, who is supported by Indian sportscar ace Armaan Ebrahim, finished the opening race in 15th after making steady progress from 22nd on the grid.

His second race ended in retirement after a collision with teammate Rikiya Kanazawa.