Rafael Villagomez will make the step up to FIA Formula 3 this season with the HWA Racelab squad. 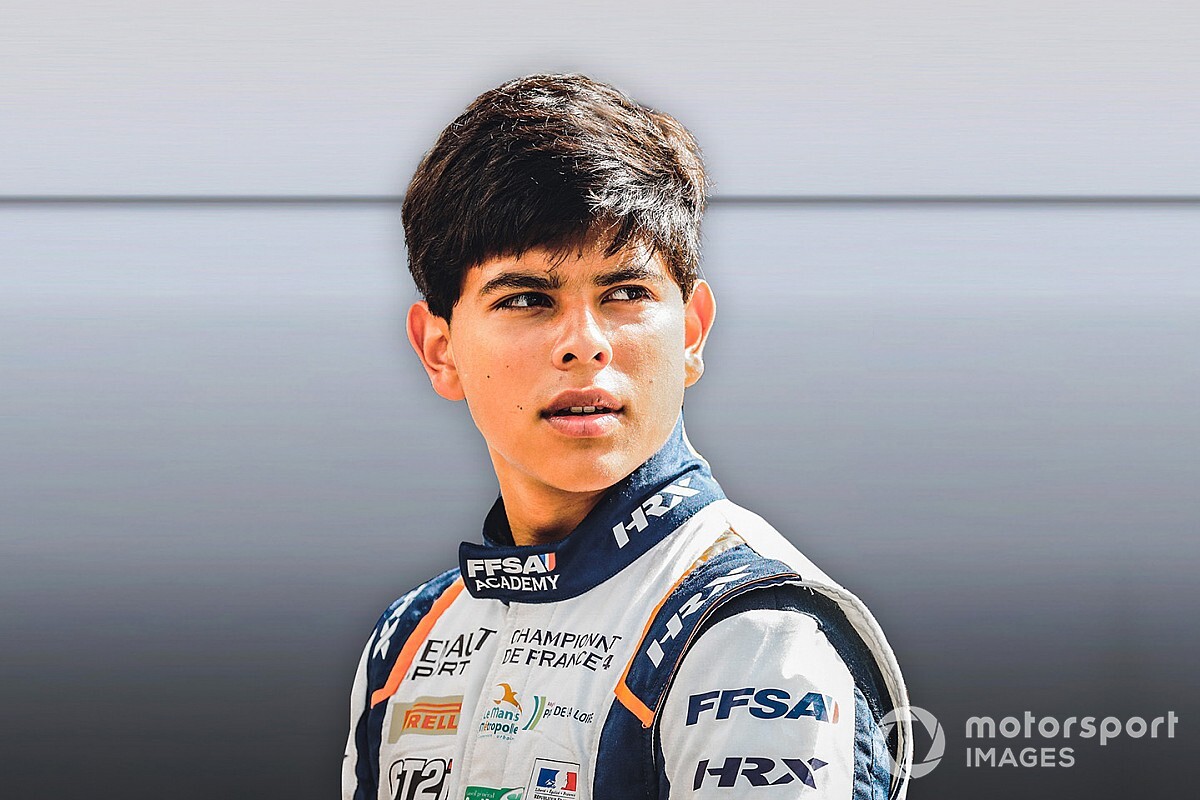 The Mexican driver’s graduation comes after contesting French Formula 4 last year, which he dovetailed with select appearances in British Formula 4.

Villagomez, the 2019 winner of the Richard Mille Young Talent Academy, finished sixth overall in the French F4 series, claiming a podium at the final meeting.

The 19-year-old also snared a podium during the opening British F4 round at Donington Park.

Villagomez will join Matteo Nannini at HWA, with the squad yet to confirm its third driver.

“I’m really happy and proud to announce that I will drive in the FIA F3 championship with HWA Racelab,” said Villagomez.

“After my first year in Formula, the step will be big but I’m sure that I’m going to learn a lot and that we will do a great job all together.

”Thanks to the team, but also to my family, to everyone who is trusting in me and my manager Tom Claessen who has been helping me since the beginning. I can’t wait to start the season.”

“He has shown that he has the drive you need to succeed, not least with his victory in the Richard Mille Young Talent Academy contest.

“You need that determination in order to be successful in the fiercely-competitive FIA Formula 3 Championship.”

Villagomez’s is the latest driver confirmed to join the FIA F3 grid following the news former Formula 2 driver Juan Manuel Correa will make an incredible comeback from serious injuries to race in the category for ART Grand Prix.

Three pre-season tests beginning with an outing at Jerez on February 25-26 are scheduled before the Spanish Grand Prix season opener on 7-9 May.