Swiss outfit Jenzer Motorsport has finalised its line-up for the 2019 FIA Formula 3 Championship, thus completing the grid for the new-look series' inaugural season.

The last of the 10 teams to officially unveil its full roster, Jenzer has signed 18-year-old German racer Andreas Estner.

Estner already drove for the team in the two-day pre-season test at Paul Ricard in March, and is currently in action in the second test in Barcelona.

“I have to stay on the ground,” said Estner of his debut F3 season. “The competition is enormous and almost all bring much more experience. This is bound to be a learning year.”

Having spent much of the past three years racing in German F4, Estner finished 14th overall in the series in 2018, missing two rounds.

He fared better in Italian F4, scoring a podium in a one-off Mugello outing, and placed fourth in the MRF Challenge this past off-season, taking three wins along the way.

“We welcome Andreas in our team,” said team principal Andreas Jenzer. "His potential is obvious and Andreas does not shy away from hard work. The results will come.” 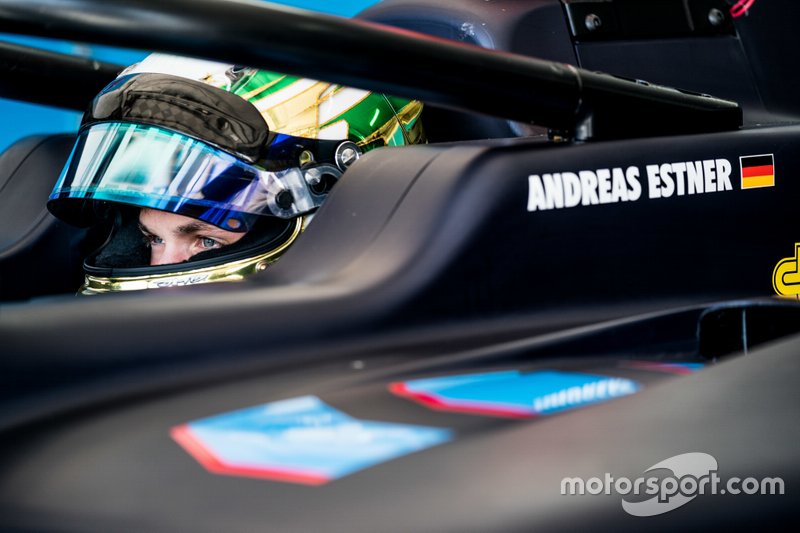