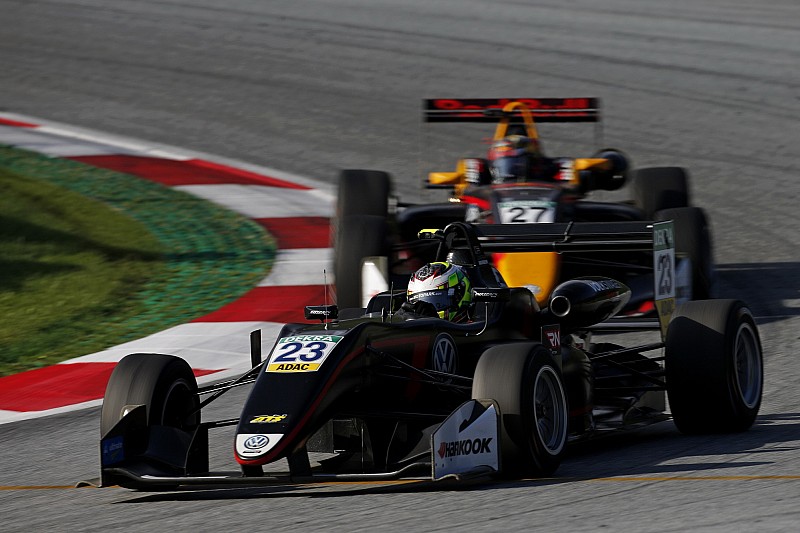 New FIA Formula 3 Championship boss Bruno Michel says he is "disappointed" the Motopark team missed out on an entry, despite his organisation being behind the squad's omission.

But Motopark was surprisingly left off the list of 10 outfits selected for the new series, which will adopt the F3 moniker and replace the GP3 Series.

“Motopark is one of them that was not chosen and I was disappointed about it,” Michel told Motorsport.com.

“I can understand why they were disappointed, but as I said it was not an easy choice we made.”

Michel also confirmed the number of three-car teams in the series would always be limited to 10.

That is the same number permitted in F2, but Michel has spoken of the possibility of that figure changing, depending on the health of the championship.

“I must say, I was quite amazed, because we could have gone with twice the number of teams more or less [in FIA F3],” said Michel.

“It’s always the same problem. When you start, it’s fantastic and you could have 12 teams or 15 teams and 45 cars or whatever.

“But you need to look long-term. I saw that with GP3 as well, we had 30 cars and little by little we had to cut it down because it was getting difficult. 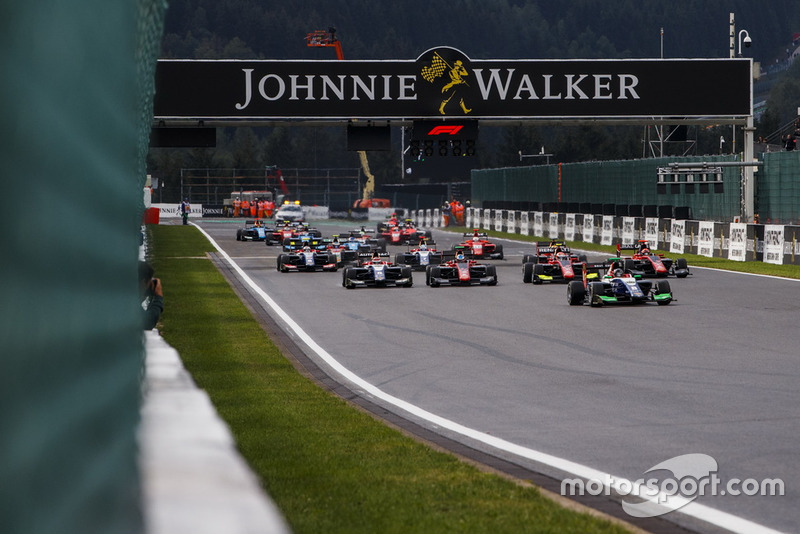 David Beckmann, Trident, leads field at the start of the race.

“I didn’t want to take too many teams and too many cars but it has been disappointing for some teams, because they thought they ought to be there and they are not.

"The choice was not easy to make. But on the other hand we had to stick to that.

“F3, we will stick to 30 always. F2, we can ask ourselves if the market is getting better we could go to 22 drivers or 24 drivers in the future. There’s always this possibility.

“But I want to make sure everyone can afford it.”

The new F3 car has been tested in Abu Dhabi, Bahrain and at Paul Ricard, with Ben Hanley - IndyCar newcomer and long-time series test driver - conducting the running.

Michel said that running was key to help the series avoid the problems that came with the new F2 car that was introduced in 2018.

“The idea is when we deliver the cars to the teams, we have a level of reliability which is acceptable to everybody," he added.

“It’s not going to be perfect, we know that and the more mileage we do, the better it is.

“We will deliver the car in late January and hopefully it will be reliable.

“As I always say, we did four generations of GP2 cars, three of them were fantastic and one of them was not good.

“We just hope that we are going to fall in the right category.”