Olli Caldwell has secured a drive with champion squad Prema Racing in the 2021 FIA Formula 3 Championship. 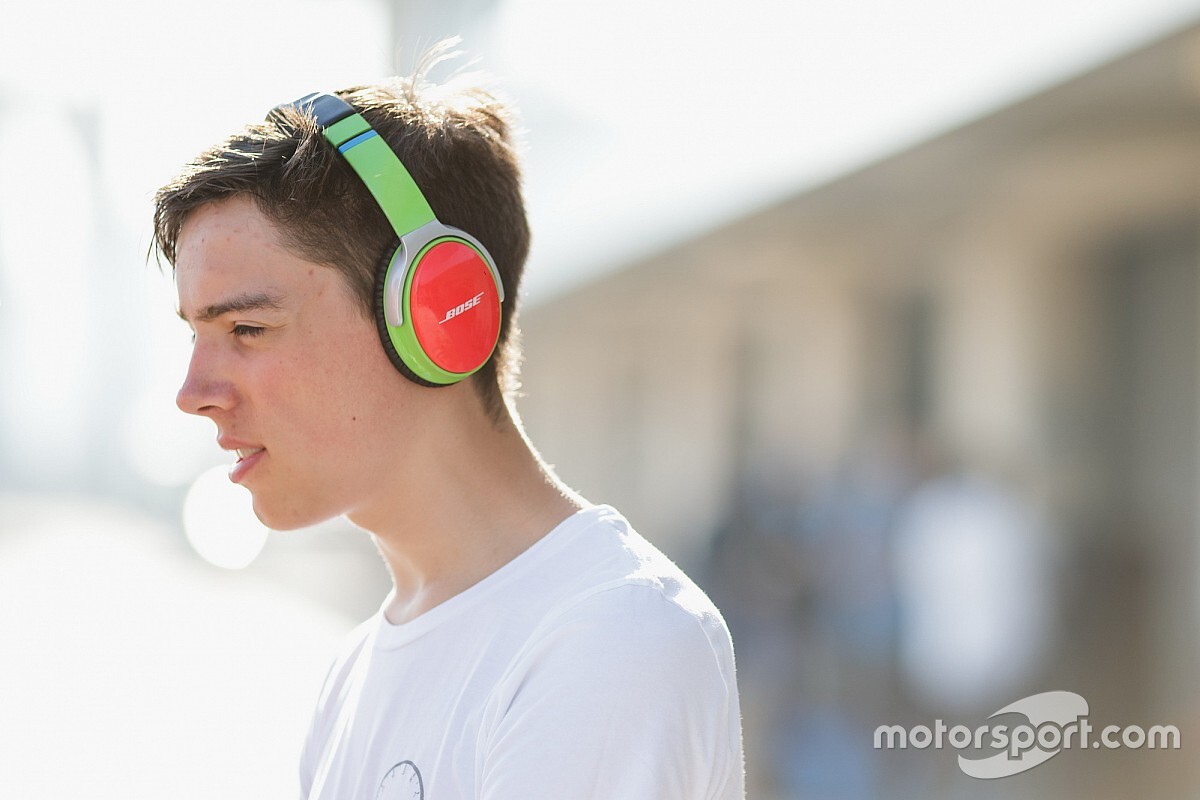 The 18-year-old Brit is gearing up for his second season in the championship after recording four top ten finishes on his way to 16th in the standings driving for Trident Racing in his rookie year.

Caldwell is no stranger to Prema having teamed up to finish third in the 2018 Italian Formula 4 Championship, before moving onto the Formula Regional European Championship the following season.

His return to the Italian team for 2021 will see him line up alongside Arthur Leclerc, the younger brother of Ferrari Formula 1 driver Charles, and 17-year-old Red Bull junior Dennis Hauger.

“Really excited to announce that I will be competing with Prema in the 2021 FIA F3 Championship,”said Caldwell.

"Having competed with the team in previous championships I’m looking forward to putting what I learnt from my rookie year to good use and continuing our history together in FIA F3.”

Prema has been the team to beat in FIA F3 in recent years, guiding Robert Schwartzman and Oscar Piastri to championship titles in 2019 and 2020 respectively.

The squad comprehensively took out the teams’ title last year aided by wins for all three of its drivers Piastri, Logan Sargeant and Frederik Vesti.

Prema team principal Rene Rosin believes Caldwell will prove to be a good fit for the squad this year.

"We look forward to welcoming Olli back to the Prema family,” said Rosin.

“Having worked with him in the past, we know he has a smart approach and can adapt quickly, which we expect to be a key skill with the challenging season ahead.

“In addition, he knows our work ethics and approach, so he is definitely a good fit for 2021.

“It is always great to see young drivers evolve with us throughout their career, and we are sure Olli will keep up the improvement this season.”

Caldwell is set to join up with Prema for a two-day test at Spain’s Jerez Circuit on 25-26 February to prepare for the season opener at the Formula 1 Spanish Grand Prix in Barcelona from 7-9 May.