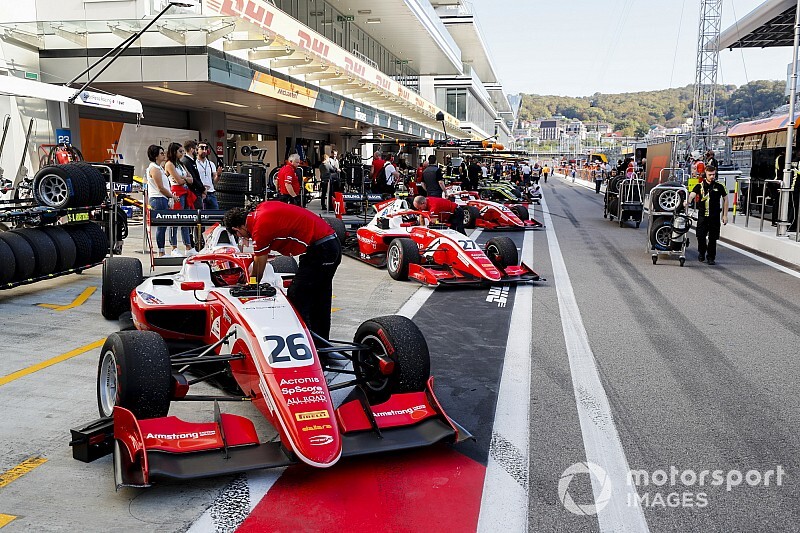 Five new drivers will test for the team – which won the teams’ title in FIA F3 with two rounds to spare and had its drivers finish 1-2-3 in the championship – in Spain next week.

Aston Martin Autosport BRDC young Driver of the Year finalist Ahmed has been competing in Japanese F3 this year after he struggled to raise the budget for an FIA F3 campaign in 2019.

“I’m looking forward to be driving the new FIA F3 car,” he said.

“I’ve never driven it so I’m curious to see how it feels especially as I’m going to be driving the best car with Prema. I’m looking forward to testing with them as I’ve never done so in the past so it will be something interesting for me and I’d like to see where it takes me.” 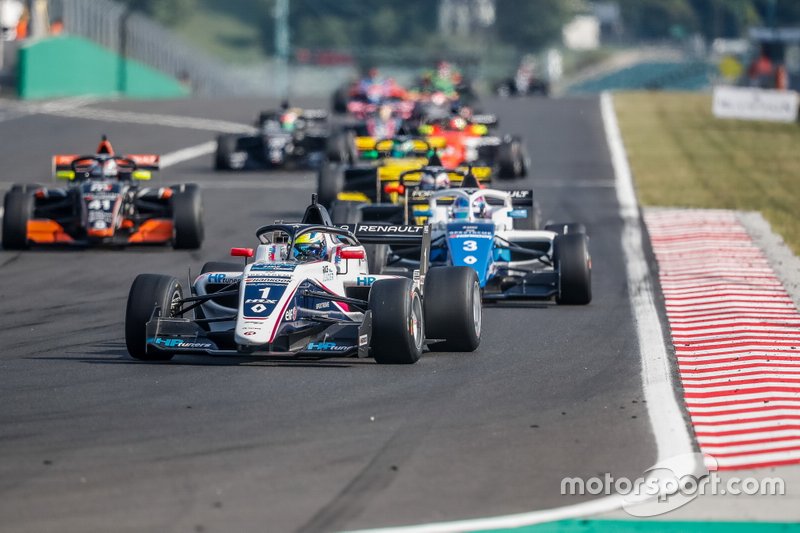 Piastri will aim to secure the Eurocup title the following weekend, and says the FIA F3 series is a “logical destination” for him.

“The team has a great history and you can see that it has a winning mentality, so I cannot wait to spend a few days with them,” Piastri said.

“In addition, the FIA Formula 3 Championship is a fantastic series full of the best teams and drivers around, so it would be a logical destination for next year.”

Vesti – the youngest driver of the group at 17 – and Fittipaldi will fly in from the last Formula Regional European round the day before to test on Monday.

“With Prema it has been a really successful first season and I hope this could be the first step to carry our relationship into the next year,” Vesti said.

“The goal is to learn as much as I can about the car and tires, and hopefully to be fast as well!"