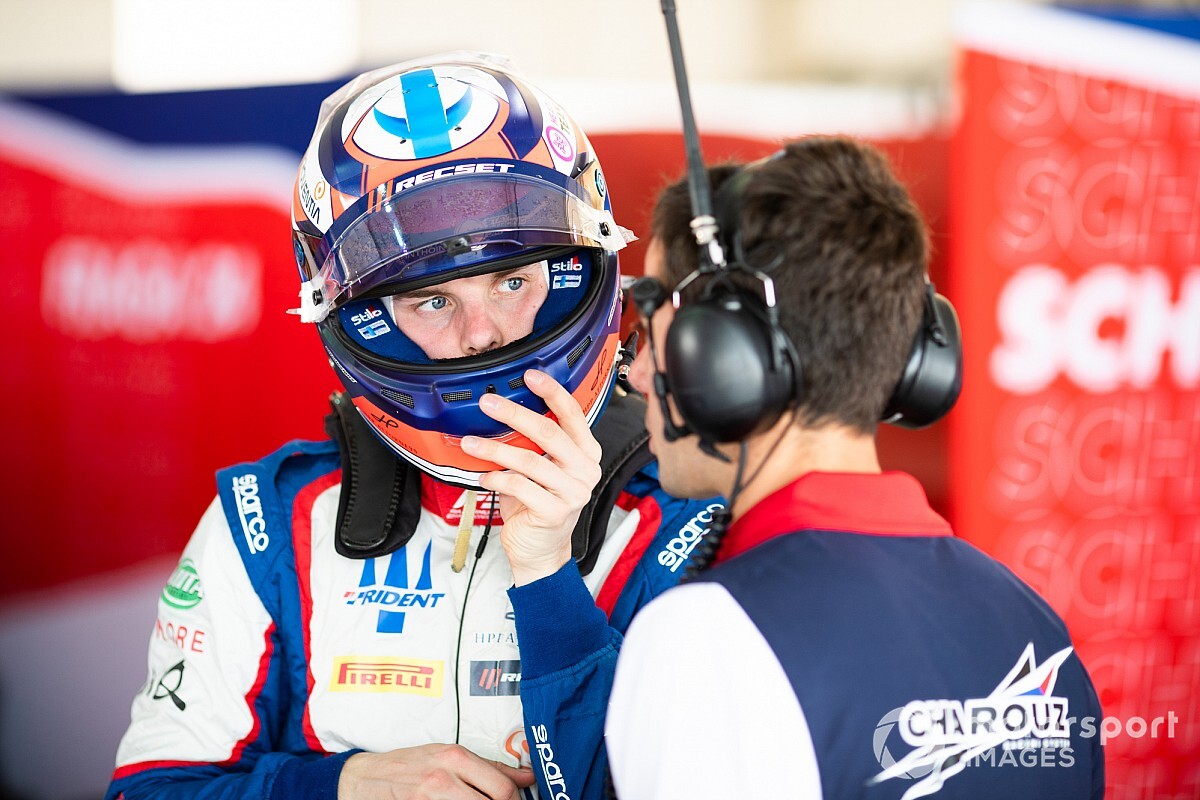 Former Red Bull junior Niko Kari has lost his FIA Formula 3 drive with the Charouz Racing System team on the eve of the new season, with Roman Stanek taking his place.

Kari, who was dropped by Red Bull after a single season of GP3 in 2017, was due to contest his fourth season in the Formula 1 support category this year, having been named by Charouz alongside Igor Fraga and David Schumacher back in February.

However, ahead of this weekend's first round of the delayed 2020 season in Austria, the Czech outfit announced the signing of 16-year-old Stanek to replace Kari.

Formula 4 graduate Stanek becomes the youngest driver on the F3 grid, although he was due to contest the Formula Regional European Championship for Prema this year instead before dropping out of the Italian team's line-up last month.

Making no mention of Kari's dismissal, team boss Antonin Charouz said of Stanek: "We sense that he is very talented and it would be a waste for him to drive anywhere else.

“I know it’s an unusual step to put Roman into the Formula 3 car after only one year in the junior series. On the other hand, it is not the first time. Previous young drivers received a similar chance already and they used it wisely.

"We all know that Roman has 'it'. He knows what to do, so there is no reason for him to not make it in F3.”

Kari placed 12th in the F3 standings last year for Trident, having scored a best championship finish of 10th in 2017 when he raced for Arden with Red Bull's backing.

The Finnish driver also contested the final two rounds of the F2 season in 2018 with MP Motorsport before stepping back down to F3 the following year. 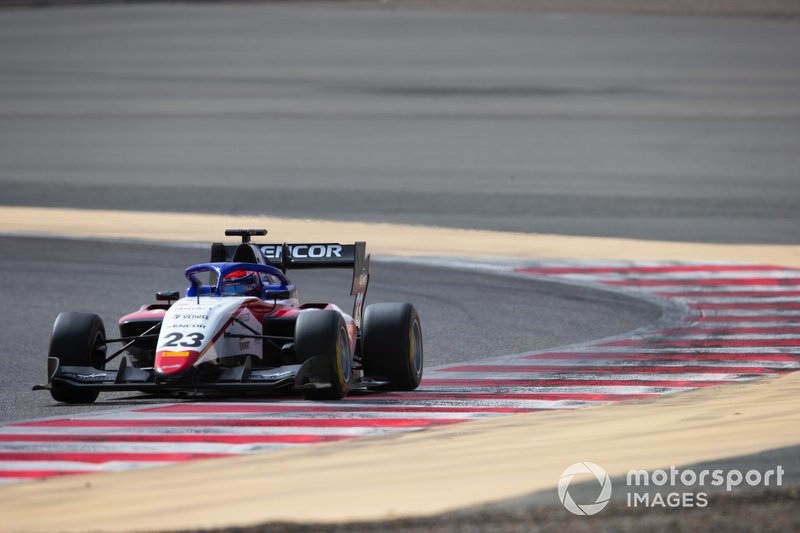