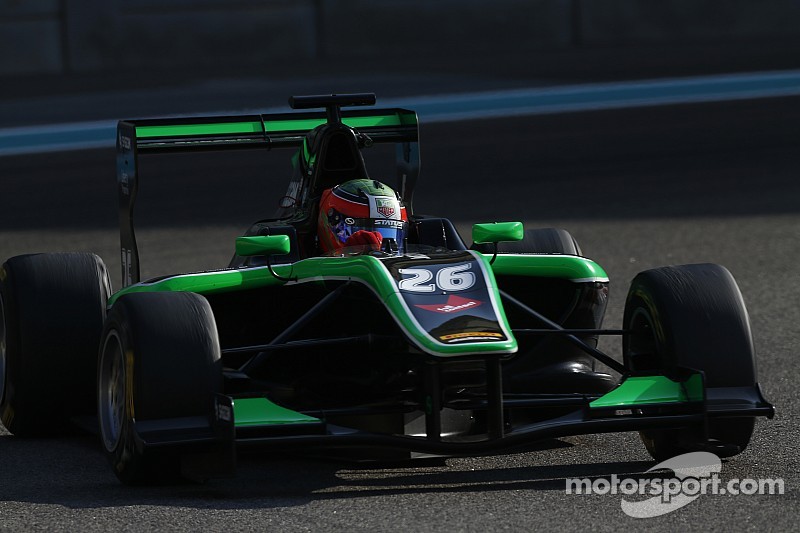 One of a dozen drivers so honored.

McLaren Autosport BRDC Award finalist Seb Morris has been invited onto one of the most highly regarded and prestigious motorsport training programmes in the world, the FIA Institute Young Driver Excellence Academy.

Elated to be confirmed as one of just 12 racing drivers across the entire globe to be welcomed onto the esteemed FIA programme, the Welshman – who celebrates his 19th birthday this weekend – is aiming to climb further up the single-seater ladder towards F1 next year. His selection by the FIA for its flagship training initiative certainly confirms the high regard in which his talent is held.

“Being invited to join the FIA’s Young Driver Excellence Programme is an incredible honour – I am absolutely delighted”, commented Seb, “Being one of only 12 drivers across the world accepted onto the FIA scheme is something pretty special, knowing those behind the programme have been sufficiently impressed with what I’ve been doing is a great acknowledgement.

“I obviously want to thank everyone at the FIA Institute for having the faith in me to represent such a highly regarded and prestigious programme. It’s all going to be a big help as I try to achieve my goal of establishing a professional career and the prestige of being part of such an elite group can only benefit our ongoing negotiations with sponsors and other commercial partners.”

Seb, who is an ambassador for both TAG Heuer and Oxford Vaughan and also part of the Elite Cymru programme, has a number of options open to him for 2015. Since finishing third overall in the Formula Renault 2.0 Northern European Cup this year he has tested in Formula Renault 3.5 Series and, more recently over the last few days, GP3 Series in Abu Dhabi.