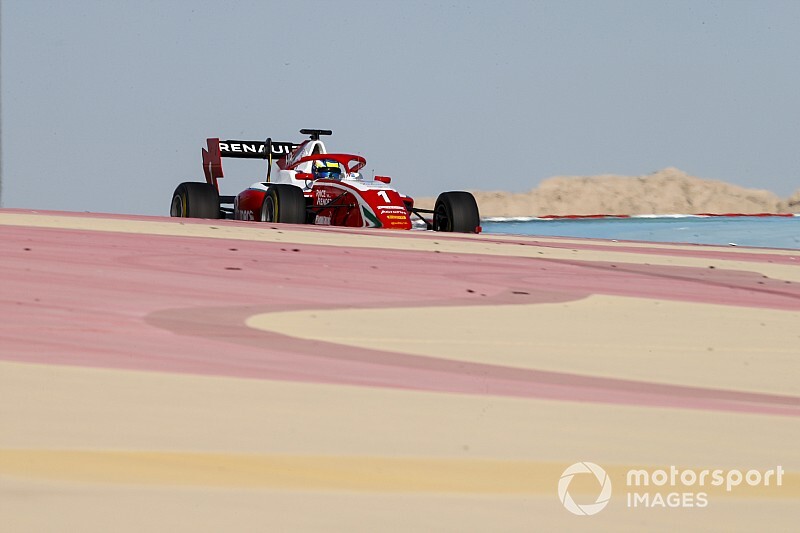 Champion Robert Shwartzman, runner-up Marcus Armstrong and third-placed Jehan Daruvala were all contesting their first full seasons on the Formula 1 bill, but all three had come into it as proven race winners in the F3 European Championship, giving Prema an exceptional combination of talent and experience.

Its unquestionable status as FIA F3's number-one team meant the Rene Rosin-run squad essentially had the pick of whoever it wanted to form its driving trio for 2020. Often in junior single-seaters, that can encourage a team to recruit the highest-placed drivers from the previous season who haven't moved on.