Visser returns to GP3 with Trident 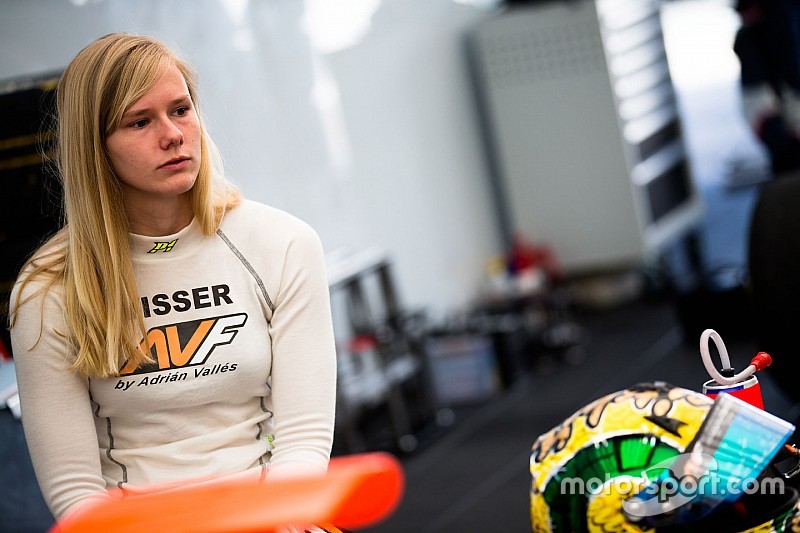 Beitske Visser will return to the GP3 series this weekend in Belgium after securing a drive with the Trident team.

The 20-year-old Dutch will line up alongside Luca Ghiotto and Artur Janosz at the Italian squad.

Visser, currently competing in Formula Renault 3.5, has already raced in GP3, having had two outings in the first round of the 2014 season with Hilmer Motorsport.

She will be the second female racer to join Trident in GP3, the team having run Vicky Piria in 2012.

Trident has also announced Gustav Malja will join its GP2 squad for the Spa round alongside Raffaele Marciello.

The Swede, also a FR3.5 driver, replaces Rene Binder, who is still recovering from the bacterial infection that hit him before the Hungary round.

Meanwhile, Sergio Canamasas is back in action at Spa for the Lazarus team, taking over Zoel Amberg's seat.

The Spaniard, who lies 12th in the standings, drove for the team at Silverstone before joining MP Motorsport at the Hungaroring.