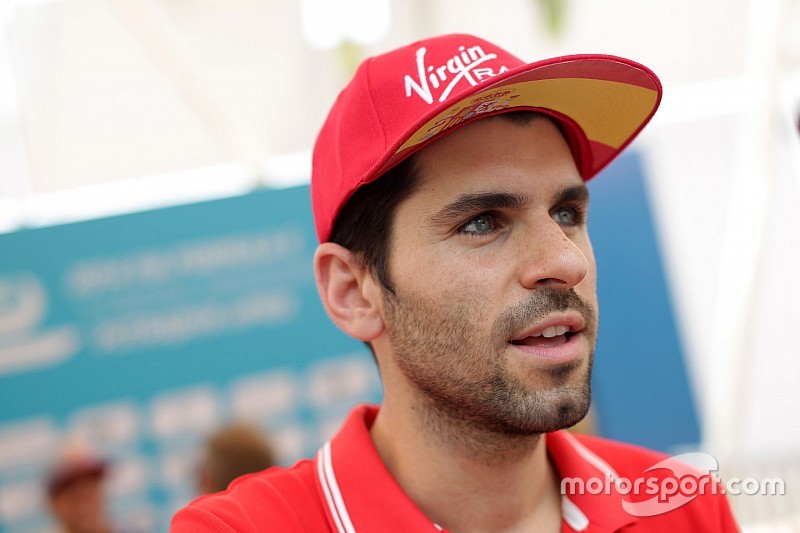 Former F1 driver Jaime Alguersuari announced on Thursday he is retiring from car racing after having lost his love for the sport.

The 25-year-old Spaniard, who competed in Formula 1 with Toro Rosso from 2009 to 2011, had to stop racing in Formula E before the end of the previous season after fainting following the Moscow ePrix in June.

He was withdrawn from the London finale on health grounds and has not raced at all since then.

After the health scare, Alguersuari underwent several medical tests, but he said in a press conference on Thursday that nothing wrong was found and that he was fine.

He said, however, that he would not continue racing

"I need a change," Alguersuari said during a press conference in Madrid.

"I've lost my love for this girlfriend. I'm 25 and I've decided to start a new chapter.

"It's not a sad day. I've had fun driving. Right now I'm not crazy about racing. That's why I've decided to stop."

Alguersuari, who made his Formula 1 debut at the age of 19, said he did not know if he would ever return to racing.

"Nowadays I don't belong in racing, but I can't say it's the end either."

Alguersuari, who raced for the Virgin team in Formula E, finished in 15th place in the inaugural season all-electric series.