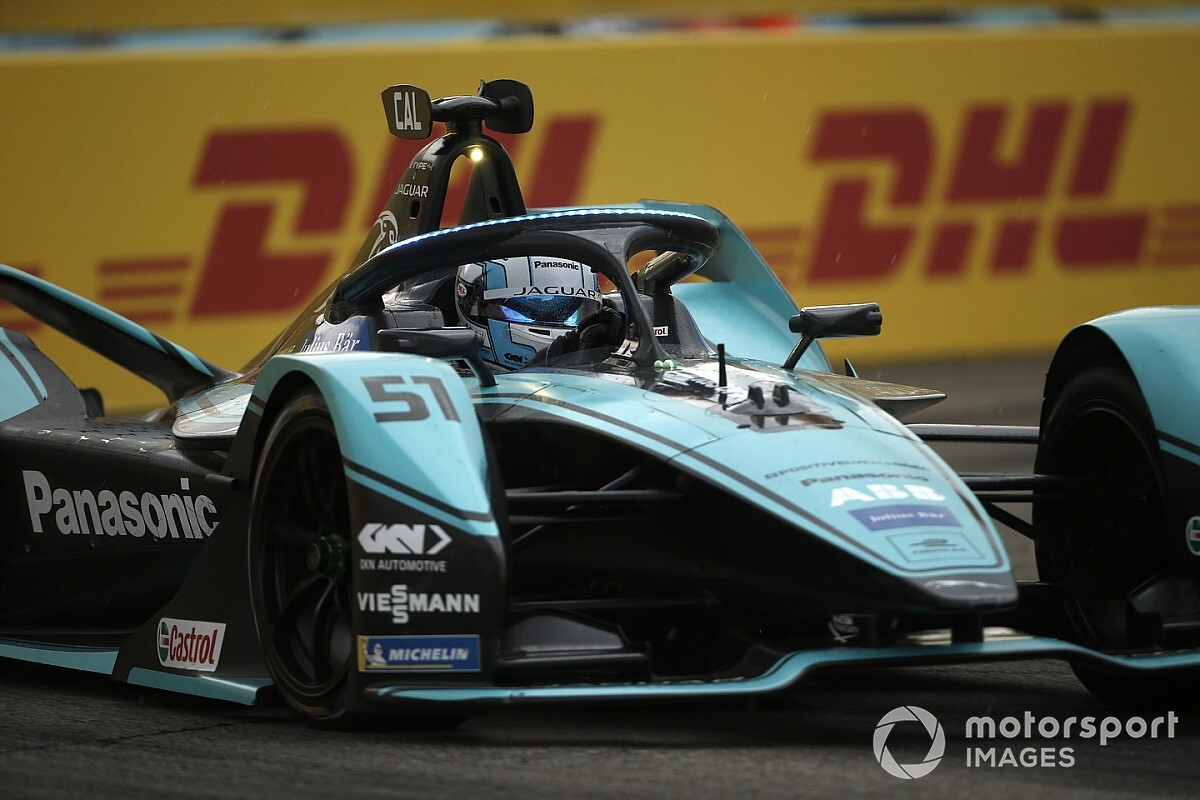 Tom Blomqvist will replace out-going Formula E driver James Calado at the Jaguar team for the final two races in Berlin due to an FIA World Endurance Championship calendar clash.

As previously reported by Motorsport.com, Calado’s maiden FE season was expected to end early owing to the August 12/13 races at Tempelhof Airport overlapping with the WEC Spa round.

Ferrari told Motorsport.com last month that the Briton would be required in the AF Corse-entered 488 GTE Evo for first practice on 13 August.

Blomqvist said ahead of the brace of FE races on the extended Tempelhof circuit: “I am excited to get behind the wheel of the Jaguar I-TYPE 4 for the last couple of races.

“It will be a new layout for those races and a fresh opportunity for everyone.

“I am looking forward to making my return to Formula E and want to deliver my very best for Mitch [Evans, Jaguar lead driver] and the team.”

Current Envision Virgin Racing driver Sam Bird has already been signed for the next 2020-21 season to replace Calado, who after a difficult inaugural season ranks only 17th in the standings.

Teammate Evans, the winner in Mexico City, entered the six Berlin races second in the points to newly crowned champion Antonio Felix da Costa, but after persistent car balance issues he has dropped to sixth.

Jaguar’s team director James Barclay added: “I would like to thank James for everything he has done for the team this year under incredibly difficult circumstances.

“He is the such a professional driver and I would like to wish him well in Spa this week in his fight for the World Endurance Championship.

“Tom has arrived in Berlin having supported the team over the last week back in the UK at our team base.

“He has a tough job ahead of him, but he is really up for the challenge.  His previous Formula E experience and knowledge will stand him in good stead.”

Blomqvist previously contested six E-Prix for the Andretti FE team during the 2017-18 season, scoring a best result of eighth on his debut mid-way through the season in Marrakesh.

But a revised WEC Spa timetable means there is only one Thursday session, so it is understood that those three will contest the two remaining FE races before travelling to Belgium. 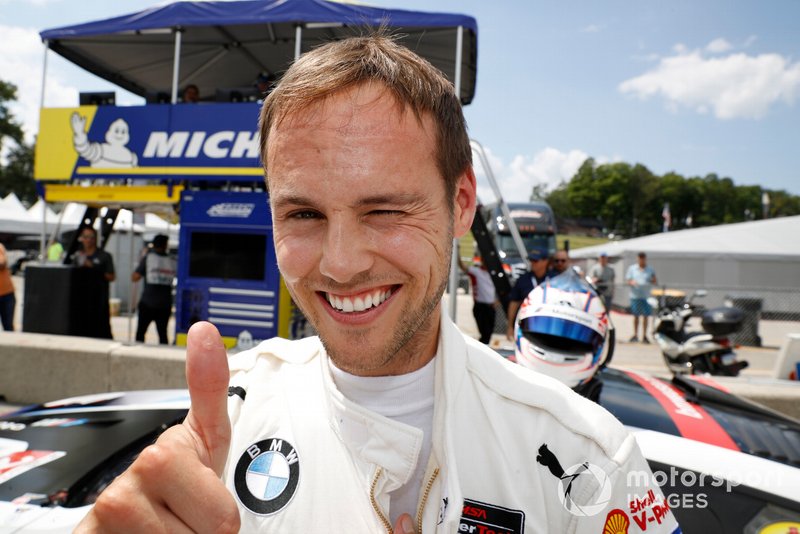 Behind the Race: “The most intense motorsports season finale”