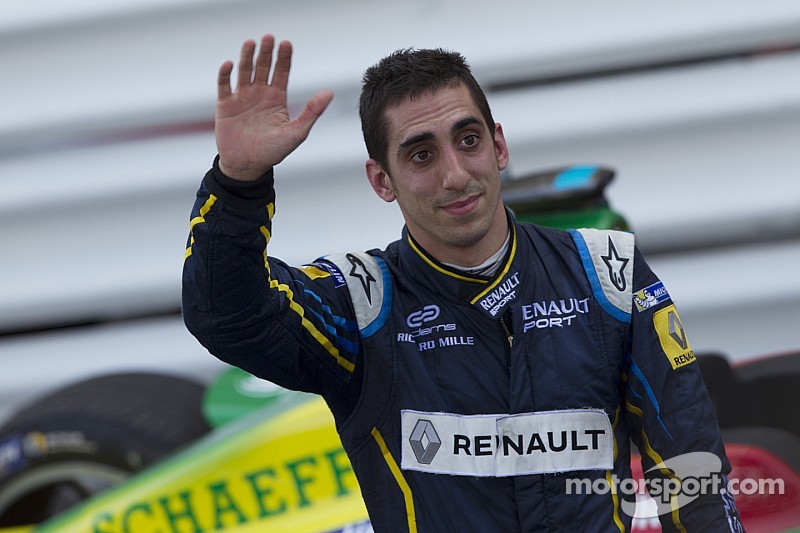 The victor from the previous round at Monaco set a lap of 1m23.158s to sit comfortably atop the times in his e.dams Renault car.

Jean-Eric Vergne, Jerome D’Ambrosio and Daniel Abt made filled out the top six.

Two red flags were flown in the 45-minute session, both to clear items from the circuit that had become dislodged during the running - the first for some tape and the second for an errant bollard.

There were several moments for the drivers as they explored the track limits of the 1.941 mile track at the 17-turn Tempelhof airport venue.

Karun Chandhok spun at the exit of Turn 8 and Lucas Di Grassi had a similar harmless excursion as he tested the limits of his Audi Abt car.