Chile Formula E race set to go ahead despite unrest 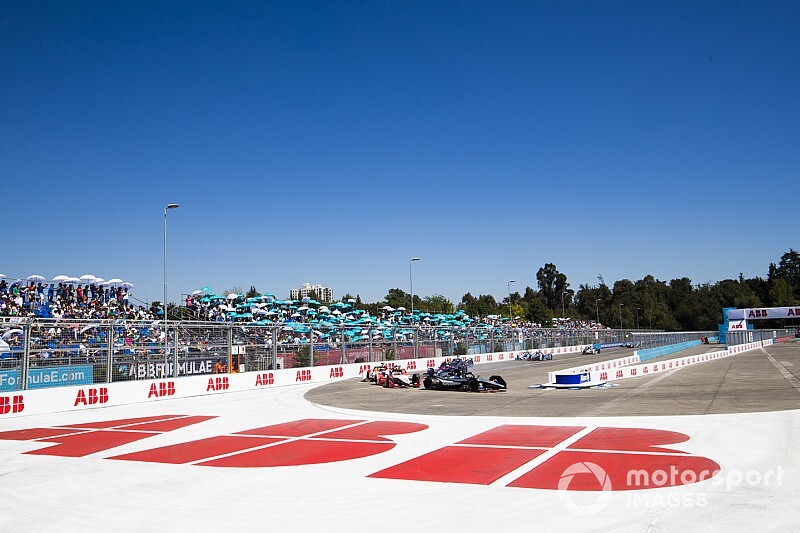 The Santiago Formula E event is set to go ahead in January despite Rally Chile being cancelled due to recent social unrest in the country.

Earlier on Friday it was confirmed that the Concepcion-based World Rally event would not take place in April 2020 following continued rioting and a state of emergency being declared in Chile after protesting was instigated by a price rise on the Santiago's Metro system.

It is understood that there were government-level concerns in Chile about spending money on bringing the WRC to the country for the second year in a row while the social and political upheaval was taking place.

But Motorsport.com understands that the FE event – which is slated to take place on 18 January – is a privately-funded affair, with the money needed to put on the race in Santiago's O'Higgins Park coming from the event organisers, as opposed to government support.

One source also confirmed to Motorsport.com that FE's teams were informed on Friday afternoon that the race – the third of the season following last weekend's season-opening races in Saudi Arabia – would be going ahead as planned.

Motorsport.com contacted FE for comment and the series confirmed that Santiago's third race in three seasons since it joined the calendar for 2017-18 is scheduled to take place as planned.