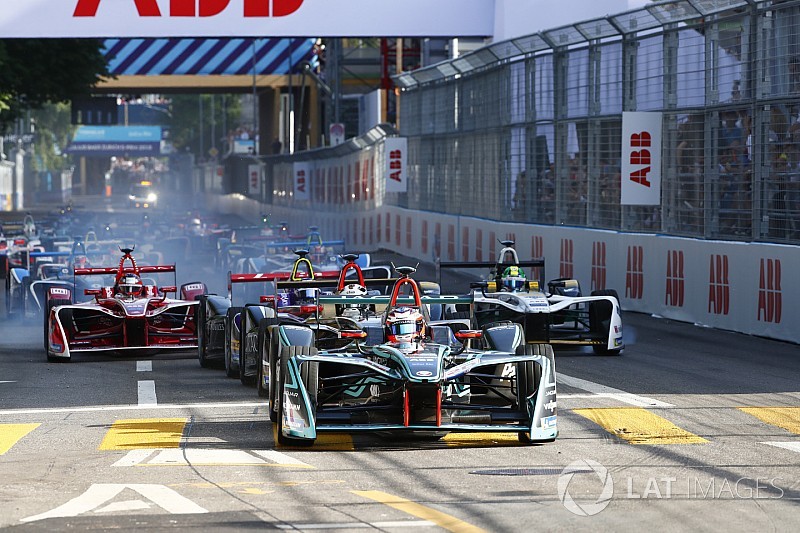 Formula E will return to mainland China for a third time, as the city of Sanya has been confirmed to join the season five calendar.

Sanya, which sits on the southern tip of Hainan Island and is in the Chinese mainland-controlled Hainan province - as opposed to fellow FE host Hong Kong, a Special Administrative Region - will host the sixth round of the 2018/19 championship.

This was the second slot on the recently released season five calendar, which will take place on March 23 2019.

“Bringing the ABB FIA Formula E Championship back to mainland China is an important step in a key territory for the series and a market that’s instrumental to the continued development and uptake of electric vehicles globally,” said Formula E CEO and founder Alejandro Agag.

“Sanya is an idyllic setting for a Formula E race - not just with the stunning views on the shores of the South China Sea - but for the ongoing efforts of Hainan in the field of electric mobility, which has led to Sanya boasting the best air quality of any city in China.”

The Sanya race will take place on a track set “against the backdrop of Haitang Bay”, according to an official FE statement.

The precise track layout will be revealed at a later date.

The race remains subject to the formal approval of the updated calendar by the FIA’s World Motor Sport Council.

Sanya’s inaugural FE race will be the first time the electric championship has raced on mainland Chinese territory since the second Beijing E-Prix opened its second season in October 2015.

The Chinese capital also hosted FE’s first-ever event in September 2014, which was won by Abt driver Lucas di Grassi and featured the dramatic last-corner crash between Nico Prost and Nick Heidfeld.

The only remaining race still to be confirmed on FE’s 2018/19 calendar is the third round, which is scheduled to take place on January 26, 2019.

It has been suggested that FE will return to race in Santiago for a second year in succession – albeit at a new location in the Chilean capital – and Motorsport.com understands that a deal for the event to go ahead is close to being confirmed.