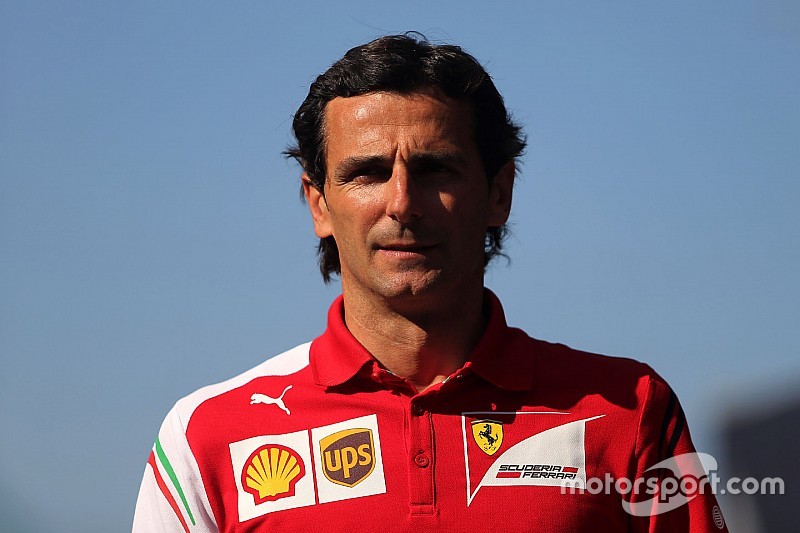 Former F1 driver Pedro de la Rosa will return to the cockpit of a single seater today, as he tests for the Team Aguri Formula E team at Donington Park.

The former McLaren F1 driver will complete laps in the Team Aguri run Spark-Renault as the team becomes the first squad to start testing with its race cars for season two.

De la Rosa, who until recently was a Ferrari F1 test driver, is sampling Formula E for the very first time at Donington.

It remains unclear as to whether de La Rosa is a consideration for a full-time seat in the Aguri Formula E squad, but the team is understood to be evaluating a pool of drivers in the run-up to the official Formula E tests next month.

Team Aguri is known to be keen on again running Buenos Aires ePrix winner Antonio Felix da Costa but this could depend on calendar clashes with his DTM commitments at BMW Motorsport.

The Portuguese had to miss the Beijing and London rounds in season one due to date congestion.

The season two Formula E calendar is set to be announced this Friday after the World Motor Sport Council has met in Mexico City.