Reigning Formula E teams’ champion DS Techeetah will carry over its existing car into the upcoming 2020-21 season before introducing a new powertrain package in April. 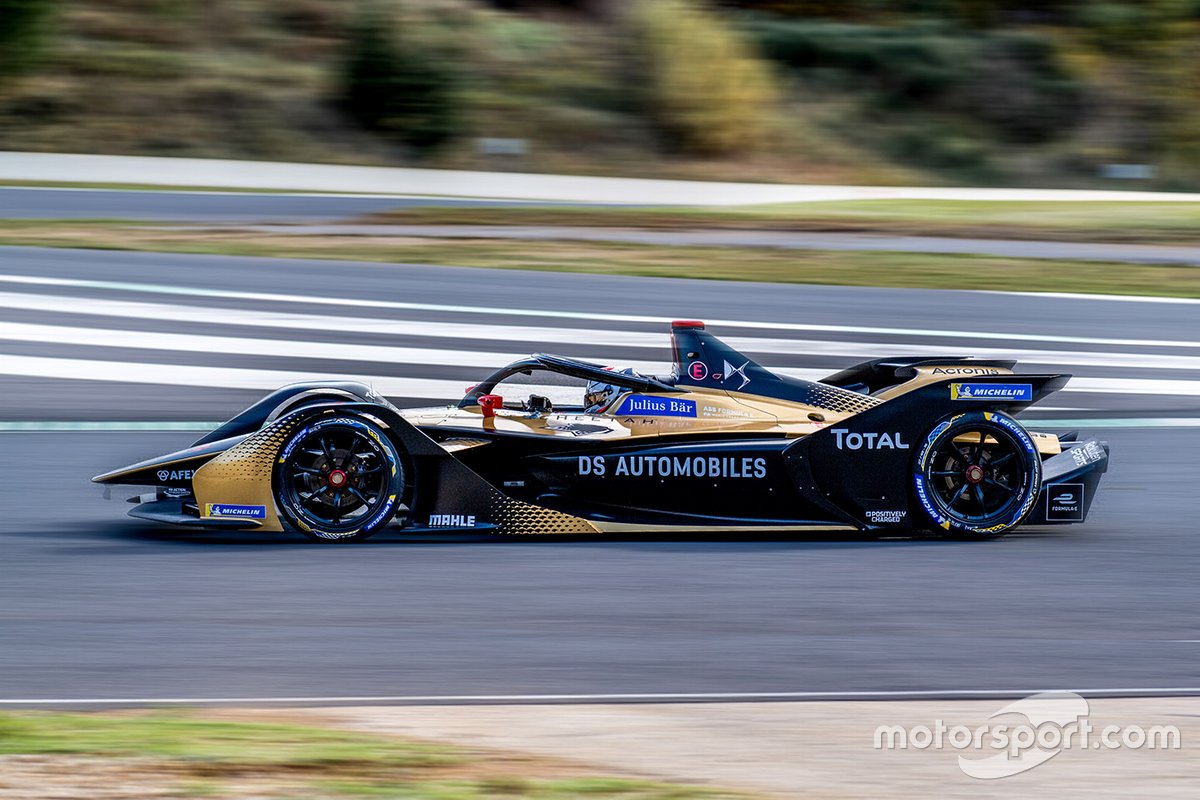 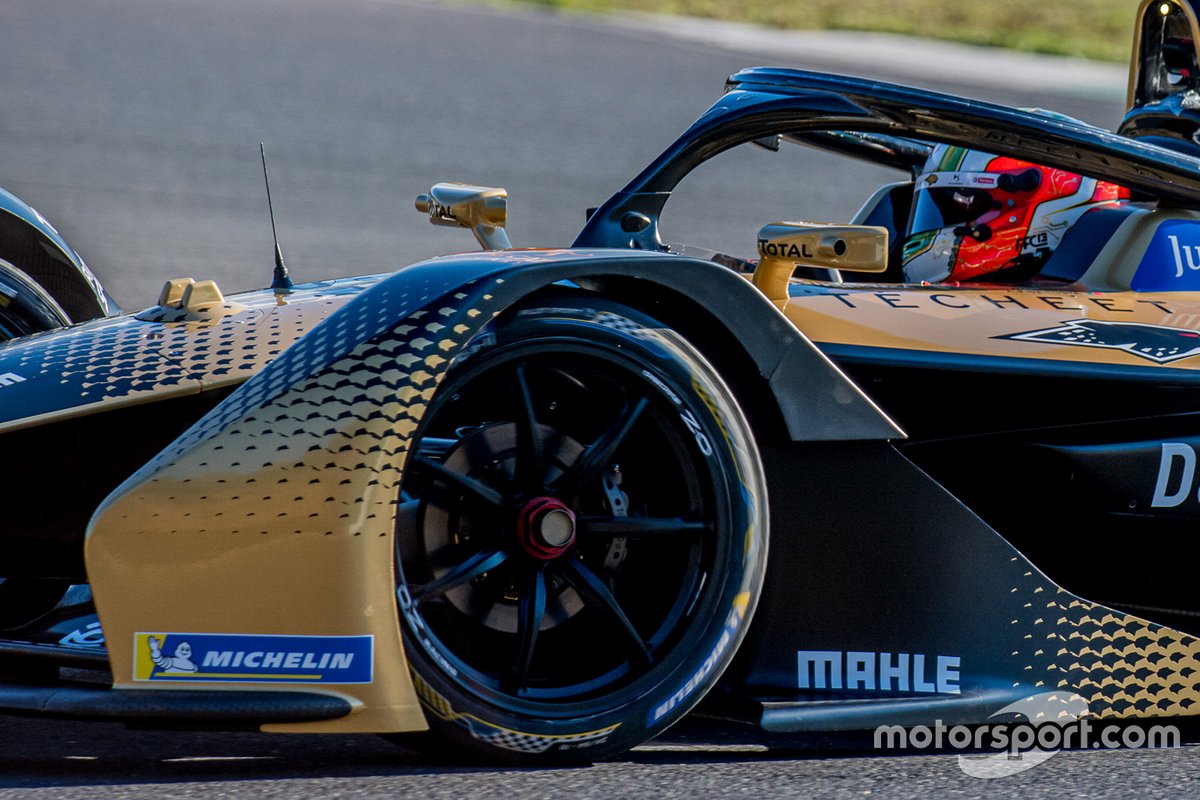 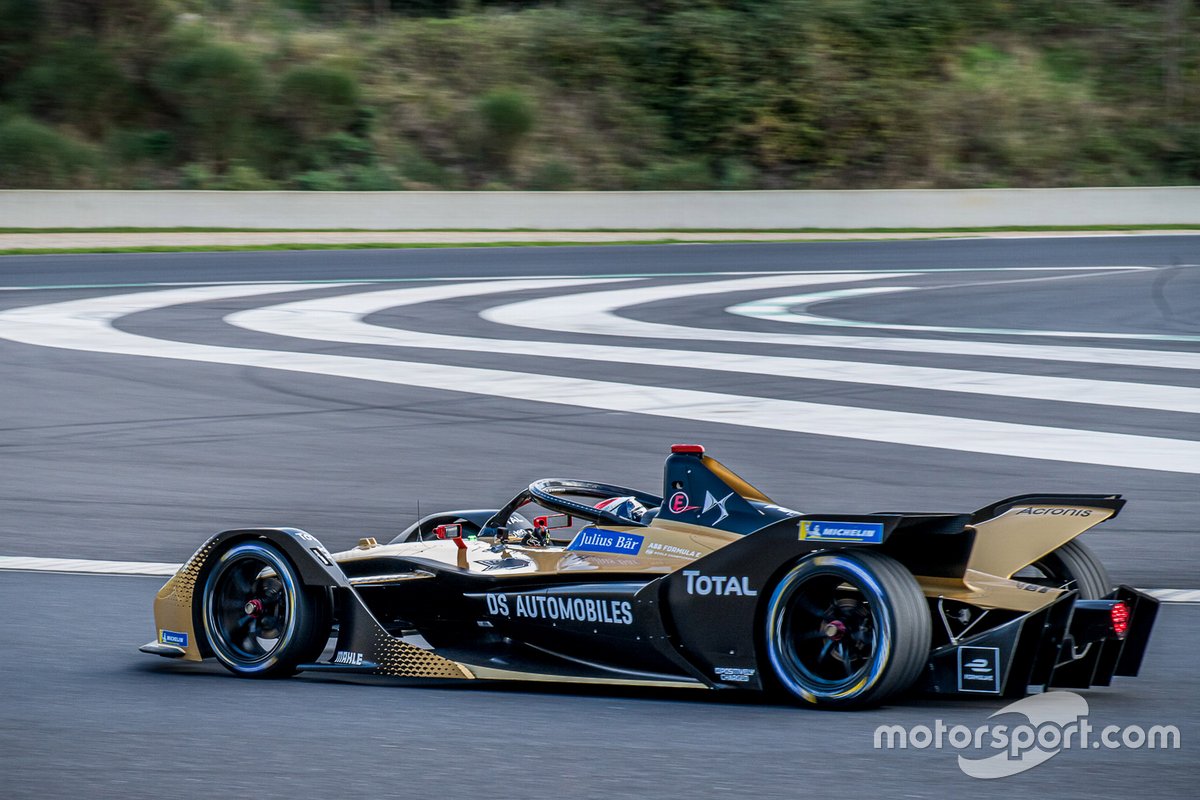 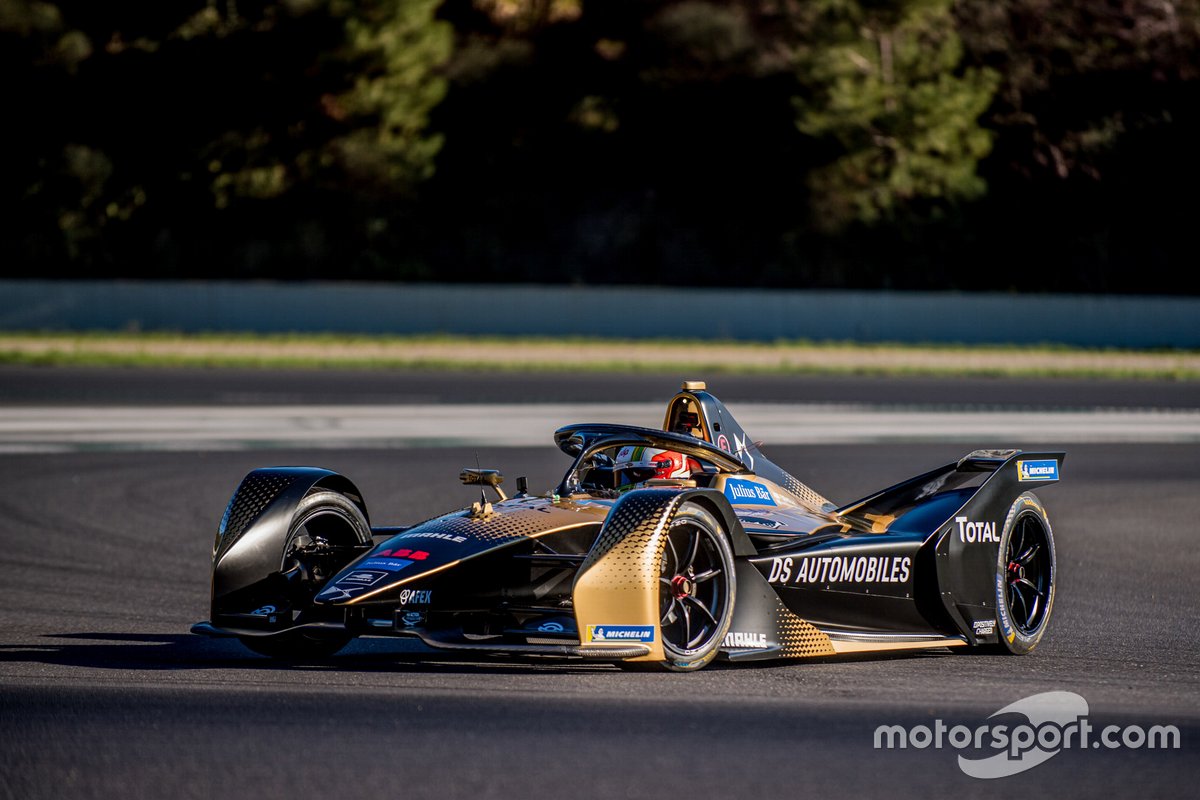 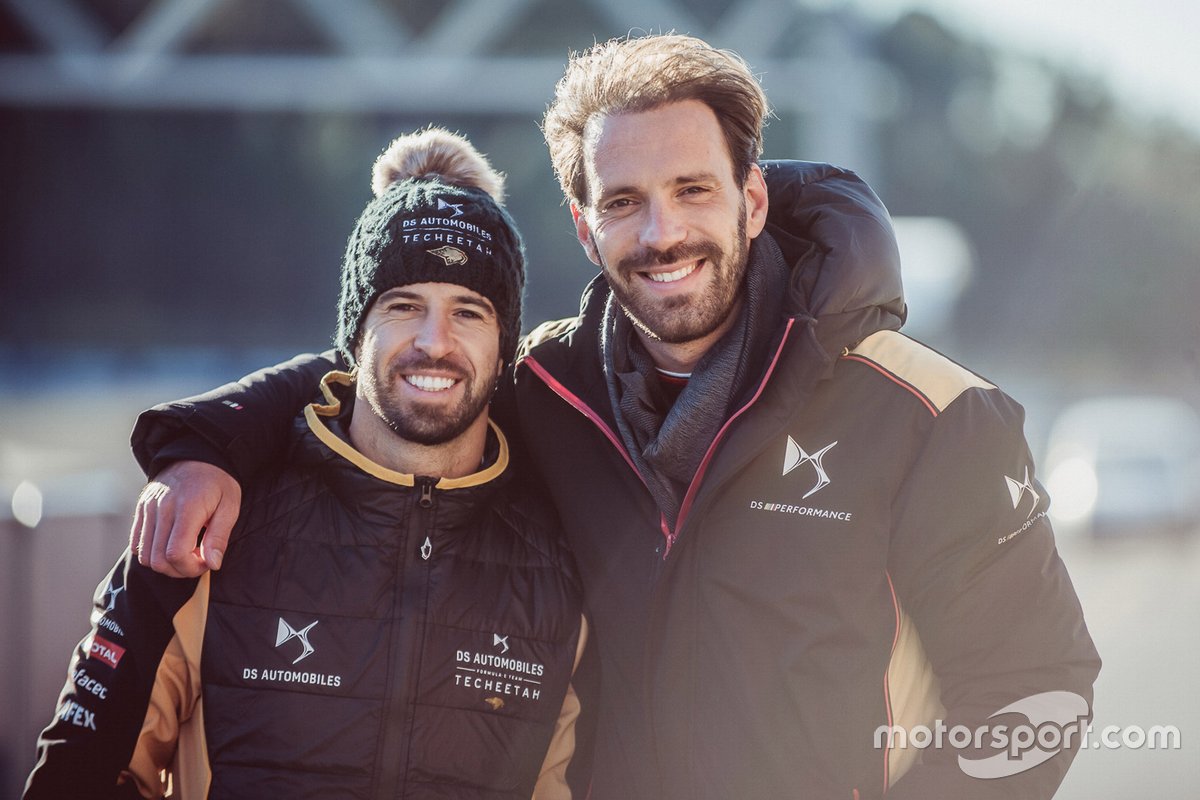 DS Techeetah, which has won both teams’ and drivers’ titles since the Gen2 FE car was brought in, revealed a revised livery during its online launch on Wednesday.

It also confirmed it would continue with the DS E-Tense FE20 machine that won four races last season in line with new championship cost-saving regulations voted in as a result of the global health crisis.

Teams now have three options: they can opt to continue with their 2019-20 powertrain, bring an all-new set-up to be retained for two years, or carry over their existing powertrain for the start of campaign before switching to a new package in April.

It will continue with the DS E-Tense FE20 for the opening rounds in Santiago and the double-header night races in Diriyah before swapping to its successor, which has been developed in tandem, for the Rome E-Prix on April 10.

“For the first two events, we will use the season six homologation but with brand new software. The software is very important in Formula E, it’s the key to performance.

“After that, for the Rome E-Prix we will introduce the new homologation. It’s a brand-new powertrain with some ambitious technology. It’s very exciting as both drivers have already tested the [new] car and it seems to be very fast.”

Mercedes has switched to an all-new powertrain, as has the NIO 333 team and Mahindra – with technical partner ZF developing the package.

Da Costa added: “There are obviously ups and downs [to continuing with the current car]. We know exactly what we have going racing so I think we can really hit the ground running. We improved it, we’ve kept on moving forward with it.

“The new car is just around the corner. That’s another step forward. I’m sure we’ll still be competitive, although I’m sure everyone else has taken a step forward.”