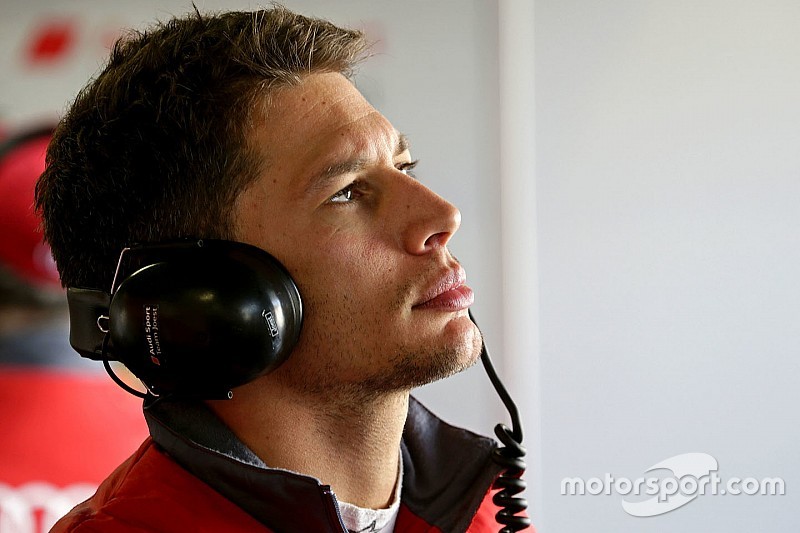 Loic Duval says he would have won the Putrajaya ePrix had it not been for an unnecessarily long pit-stop and a broken damper.

The Frenchman would have also been in the box seat to take control of the race when the Renault e.DAMS cars of Sebastien Buemi and Nicolas Prost struck problems mid-way through the race, having slotted into second behind Buemi in the early stages of the race.

However, rather than emerging from the round of pit-stops in the effective lead of the race, confusion over how long he had spent in the pits led to Dragon holding him longer than expected to avoid any risk of a drive-through penalty for a short stop, dropping him behind Lucas di Grassi.

A broken damper then ended Duval’s race for good three laps from the end while he was running second, leaving him to wonder what might have been with a trouble-free race.

“After the beginning of the race, we were doing okay behind Seb [Buemi]. And then he had his problem, so we were leading the race quite easily.

“During the pit-stop the team lost six seconds. They didn’t release me. I think the team didn’t get the call when I really pitted in, so they were kind of lost with the time. They took a big security margin, but it was a massive loss.

“Then we had a problem with the rear-left suspension, probably in the damper. And that was a shame, because if it was a proper race without any problems it was a P1, and even if Seb didn’t have a problem we’d have been P2.

“It’s a lot of points for the championship that we didn’t score.”

While many drivers found the wall in the closing stages of the Putrajaya race, Duval says his rear-suspension problem was a random breakage rather than contact with the concrete.

“There was no damage on the car, everything was fine,” he said.

“It was all under control, I wasn’t even pushing anymore because I didn’t want to risk too much. And then it just broke the rear suspension.”

Senna relieved to survive war of attrition in Putrajaya