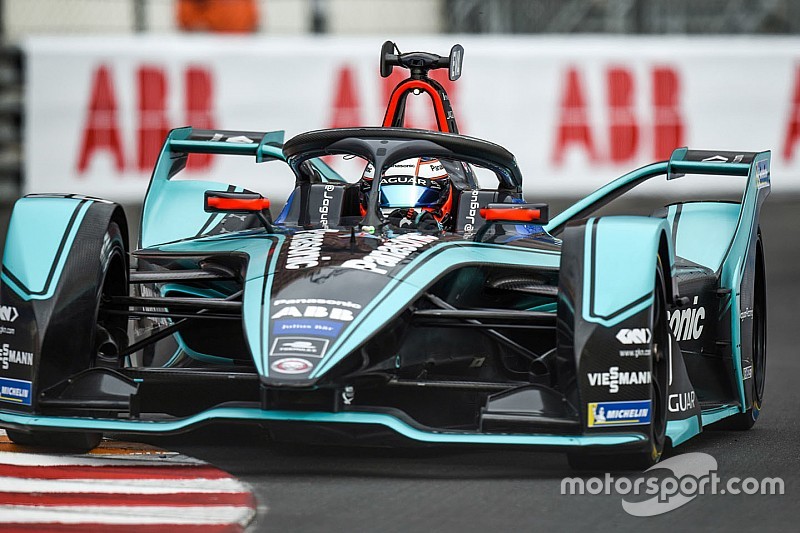 Jaguar driver Mitch Evans has lost his front row start for the ABB FIA Formula E race in Monaco after being given his third reprimand of the 2018/19 season.

Evans had been due to start second after finishing third in qualifying thanks to Oliver Rowland’s three-place grid penalty for causing a crash during the last race in Paris, costing the Nissan e.dams driver the top spot on the grid.

But even before Super Pole had been completed, it was announced that the Evans was under investigation for a possible procedural infraction during that phase of qualifying.

After a post-qualifying investigation, Evans was found to have “switched to maximum power prior to the last sector,” according to an FIA bulletin, which is a breach of article 33.3a of FE’s 2018/18 sporting regulations.

“The stewards received data from the technical delegate that the driver of car 20 [Evans] used up to 250kW for approximately 0.4 seconds prior to the beginning of the last sector,” the FIA document continued. “The stewards heard from the driver who explained that this was his mistake.

“The stewards understand that this regulation is in place for reasons of battery longevity on this circuit. This early usage of maximum power does not lead to a performance advantage for the car on its fastest lap.

“Accordingly, the stewards feel that a sporting penalty is inappropriate in these circumstances.”

But this was the third time in 2018/19 that Evans has been given a reprimand, which triggered an automatic 10-place grid drop.