Formula E’s official pre-season testing for the 2018/19 championship will take place at the Valencia circuit on October 16-19. 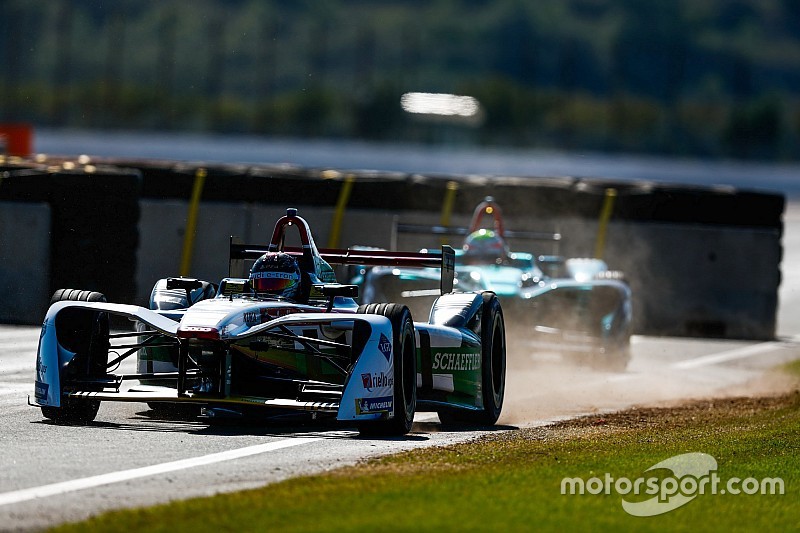 The running ahead of season five will take place at the Ricardo Tormo track for the second year in a row, after testing for the electric championship’s first three campaigns was conducted at Donington.

The season five test will reportedly use the 3.09km National Circuit configuration of the circuit, with all 11 teams set to attend.

The circuit will have 11 turns, including a chicane on the start/finish straight, but is much smoother than the usual city streets used for FE race tracks.

Each day of the test will be split into two sessions – the cars will run 9am-12pm in the mornings and then 2pm-5pm for the afternoon running.

Thursday, October 18, will serve as a rest day and no on-track running will take place.

The session will be open to the public and there is no charge to attend, although anyone planning to visit the test will be required to register beforehand.

The test will be the first available testing opportunity for the Virgin Racing squad ahead of season five, which will get underway in Riyadh on December 15.

Virgin is expected to announce it will run an Audi powertrain as part of a customer deal with the German manufacturer for the 2018/19 championship in the coming weeks.

That arrangement means the British team – that was previously DS Automobiles’ works outfit – loses the 15 days of private testing afforded to manufacturers.