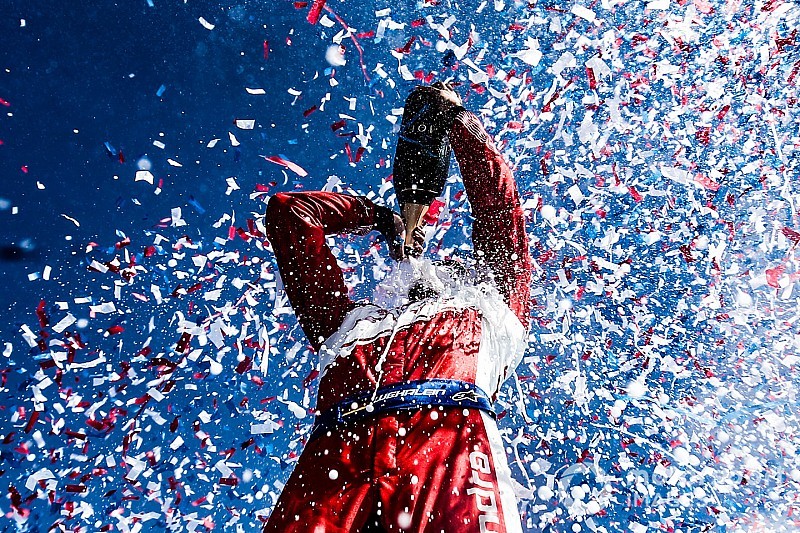 Missing the season-opener for contractual reasons and then being taken out at the start of round two isn't a great way to start a new career chapter. But now Formula E's latest Formula 1 convert star has emerged with a vengeance

In the scorching Santiago sun, a new star of ABB FIA Formula E emerged, although it was the searing temperatures that thwarted what could have been a famous 'debut' victory.

The race in the Chilean capital wasn't Pascal Wehrlein's official FE debut - that came two weeks before in Marrakesh. But he was taken out in the first-corner melee in Morocco, and his inaugural race drive officially lasted just 1m44.873s as he was forced to retire in the pits at the end of lap one.