The 2019/20 ABB FIA Formula E season will be run over 14 rounds in 12 cities and will begin significantly earlier than had been expected. 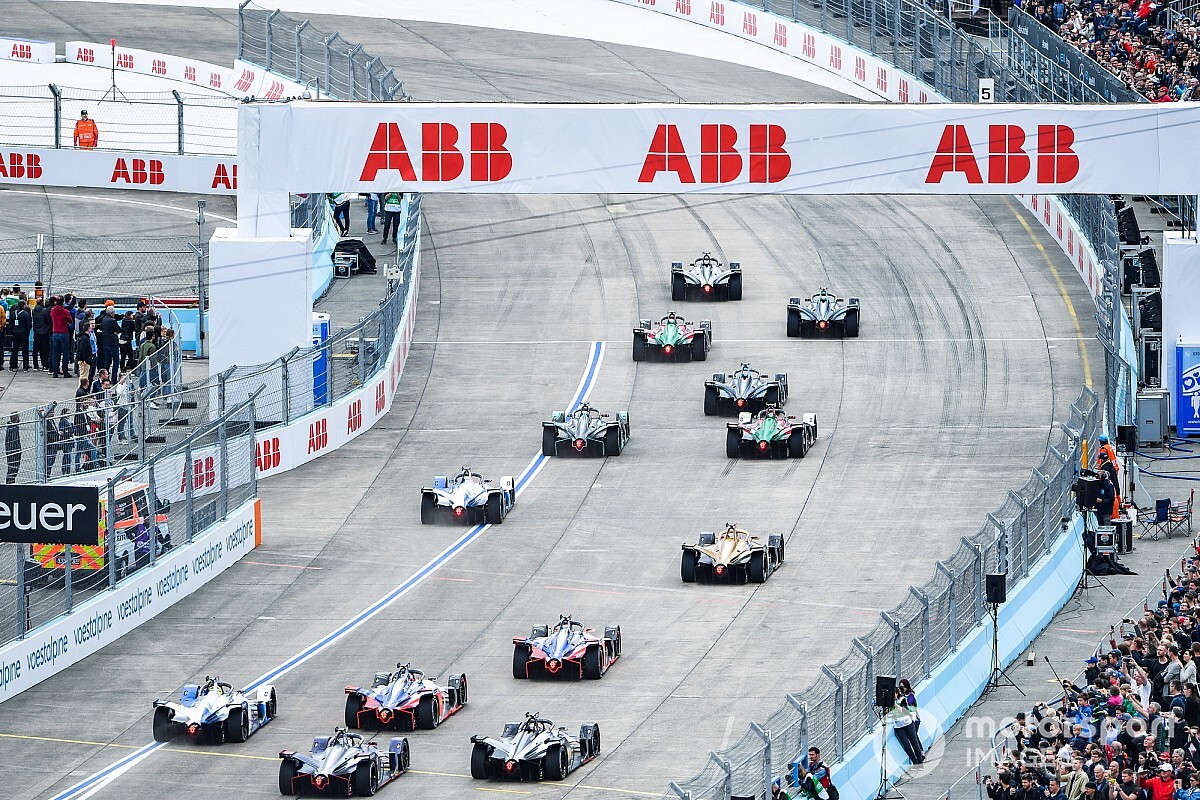 Two rounds have been announced without assigned cities following today’s FIA World Motorsport Council Meeting in Paris, with existing races in Marrakech and at Sanya, as well as a Swiss race, missing from the current form of the calendar.

The sixth season of the electric championship will begin with the Ad Diriyah E-Prix in Saudi Arabia, with two rounds set to take place on November 22-23 2019 – although it is now unlikely that these will be night races.

It had been widely understood that the season opener, which remains subject to the approval of the Saudi government in relation to it being two races, would take place on the penultimate weekend in December.

But Motorsport.com understands that following feedback from the teams, FE sought an alternative date and settled on the penultimate weekend in November as the earliest slot to host the race while avoiding a clash with 2019 Abu Dhabi Grand Prix, which will take place one week later.

The third round of the 2019/20 was expected to be Santiago, with Marrakech missing out altogether, but the Chilean captial has now been given the round four slot on January 18, 2020.

Instead, FE has added an extra event for round three in a city still listed as TBC – with Marrakech understood to be in the running for this race, over which negotiations with several cities are said to be continuing – on December 14, 2019.

FE moved to create a race between Ad Diriyah and Santiago to avoid a long gap between the opening events of the season, but that means the second round will clash with the FIA World Endurance Championship race at Bahrain on the same weekend.

After Santiago, FE will return to Mexico City before heading back to Hong Kong, which Motorsport.com confirmed would remain on the FE schedule despite speculation it could drop off the calendar.

All three of those races, as well as the new previously-announced events in Seoul and London, remain subject to circuit homologation by the FIA.

In the case of Santiago, Mexico City and Hong Kong, these tracks will all feature longer layouts for next season as a result of FE gaining two extra cars with Porsche’s entry.

The second TBC slot, which is on March 21, follows Hong Kong, and Motorsport.com understands that this race will be the second Sanya E-Prix.

The event is understood to be currently listed as TBC as negotiations over future FE events in China are still on-going.

After the flyaway races in the first half of the season, FE will return to Europe, with Rome keeping its April slot, followed by Paris.

But before FE heads to Berlin for round 11, the inaugural Seoul E-Prix will take place on May 3.

That date is understood to be one of the only weekend’s in 2020 that the South Korean capital could accommodate the race.

FE’s New York race moves to a late-June slot in 2020 and will be a single-header for the first time, before the season concludes with the two races around London’s ExCeL Centre.

There is no race in Switzerland following last season’s Zurich E-Prix and the upcoming 2018/19 event in Bern.

Sources had suggested to Motorsport.com that both of those cities, as well as Geneva, were under consideration for a 2019/20 race.

But while a Swiss race will now not happen for next season, suitable venues in the country are still being assessed for possible inclusion in the following campaign.