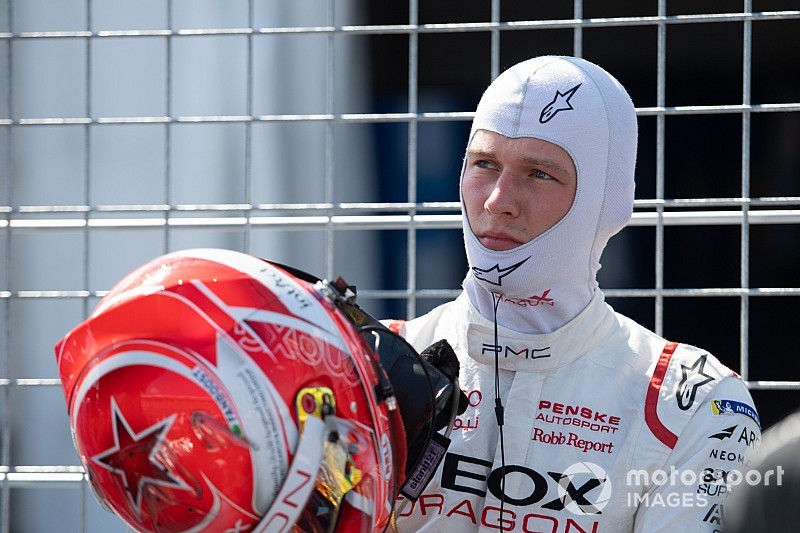 BMW has announced that Maximilian Gunther will test for the BMW Andretti ABB FIA Formula E squad this week.

Gunther, who entered 10 races for Dragon Racing in the recently concluded 2018/19 FE season, will join BMW factory driver and FE racer Alexander Sims at the test, which will take place at the Calafat track in northern Spain.

There is heavy interest in BMW’s 2019/20 driver line-up – as well as at several other FE teams – after it produced a mixed first season as a full works squad.

Andre Lotterer’s decision to leave the DS Techeetah team has also kick-started the FE summer break silly season as it means there is a valuable drive up for grabs at the team that has won the last two FE drivers’ championships.

Sims’s 2018/19 teammate Antonio Felix da Costa has been linked with a possible move to DS Techeetah in paddock speculation at the recent New York season finale.

But da Costa remains a BMW factory driver and would possibly have to extricate himself from that deal to leave its FE squad.

A statement from DS Techeetah announcing Lotterer’s departure stated that the team had "been approached by multiple high-level drivers".

There is also interest in Sims’s future after his first season as FE race driver featured several high-profile incidents – including a clash with da Costa while they were running first and second in Marrakech.

Sims, however, had a very strong finale in New York – ceding a podium place to aid da Costa’s championship chances in the first race and then taking pole and second place in the second event.

When asked if such results would help his chances of retaining his drive for 2019/20, Sims told Motorsport.com: “I have no idea honestly. I hope it does, but I’m just waiting to see how discussions go.”

Gunther, who joined the FE grid after climbing to Formula 2 level in junior single-seaters, said he sees his future in Formula E.

At the Berlin round of the 2018/19 season, BMW indicated to Motorsport.com that it would review its FE driver line-up once the campaign had been concluded, and that both of its seats would be assessed.

A BMW statement announcing Gunther’s Calafat test stated: “Over the coming weeks and months, various drivers will be involved in BMW i Andretti Motorsport’s preparations, and will complete tests in the simulator and on the track.”

“But they are small and evolutionary,” he continued. “And everything is running absolutely to plan." 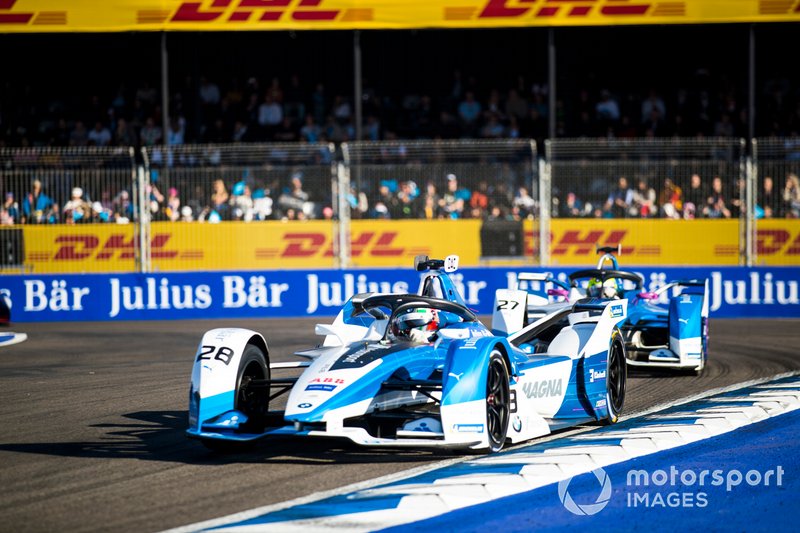