By:
Lucas di Grassi
Listen to this article

When new engineers arrive into motorsport, it’s understandable that they want to make a good impression. And one way of doing that is to work well with a driver.

Of course, it takes time to understand how to work with a new engineer and how the communication process is, because it’s different with every driver. Some will say ‘it’s understeering a little bit’ – or ‘too much’, or ‘not enough’. How much is this? What kind of changes are needed?

All driver personalities are different, too. Some are very direct, and others are very political, never saying what they really think. So clearly there’s no easy solution for how engineers should work with drivers. However, there are some misconceptions that young engineers can avoid.

One of the first lessons to remember is that motorsport is a team game. A lot of motorsport engineers are very smart, but a good team culture always beats one smart person. Just like a football team that doesn’t have the star players but works very well together will 90% of the time beat a group of stars out for themselves.

While it can be tempting for young engineers to show initiative and take on more than their remit, it’s important that there is some degree of separation between the different roles so enough attention is being devoted to each and that the responsibility for certain tasks doesn’t fall between the cracks. Take responsibility for your own area, make decisions, stick to them and move forward. Sometimes you make mistakes, but collecting information to explain these and avoid repeating them is very valuable.

Taking responsibility can result in some difficult conversations and lead to disagreements – especially when the driver and the engineer are both very direct personalities. When I first joined Venturi, my engineer and I quickly found that 90% of the time we would agree, but there was another 10% where he had a reason to do things one way and I wanted to do it how I’d done it successfully with Audi. We got to a middle ground, but it took time and friction. 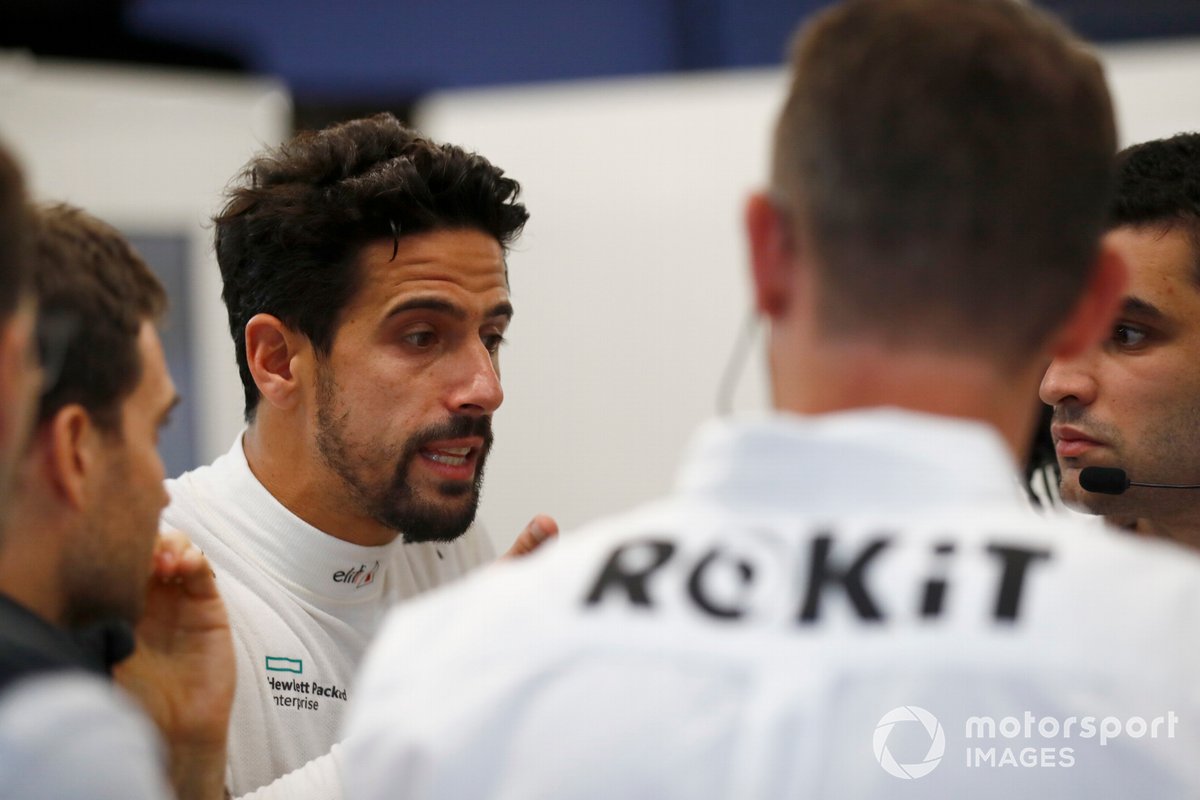 Conflict sometimes can be necessary and isn’t something to be afraid of, so long as there’s willingness to compromise. Trying to make your way without upsetting anybody and not saying the truth won’t fix problems. There are many ways to move forward, but there’s rarely an easy answer.

To really improve performance, the most effective way is just to say what is wrong – especially if it’s something the driver is doing! There are a lot of egos in motorsport, so if you feed back that ‘OK, the suspension is wrong’, the guy who designed the suspension might take it personally, but if you are consistent then people will understand that you mean what you say.

The best engineers and people generally you encounter in work are the ones that consistently say the truth. If you follow the data, tell the driver what you think, can be flexible and understand what the driver needs, I believe you can’t go too far wrong

Something I always find helpful is when an engineer comes to me with a change in mind and can support their view in the data. That’s something I always ask for. Especially if it’s an important decision, I like to go into the detail of why we’re doing that. If it’s borne out in the data, I’ll be the first one to support the change. But if there’s no data to support it, I’m not going to be convinced by a hunch. Taking bias out of the equation and exchanging that for data and objective reality is most important.

That doesn’t mean that everything has to follow conventional theory, though. That’s one lesson that all young engineers who are still gaining experience have to understand.

At first, graduates are often eager to put into practice the theory they’ve learned. But there are sometimes scenarios that don’t match expectations; the optimum solution on a lap time simulation model isn’t always as useful as an average solution that fits different scenarios. Desire to apply theory is totally understandable, but it won’t always correlate to performance on the track.

In my experience, the best engineers and people generally you encounter in work are the ones that consistently say the truth. If you follow the data, tell the driver what you think, can be flexible and understand what the driver needs, I believe you can’t go too far wrong. That’s the approach I favour. 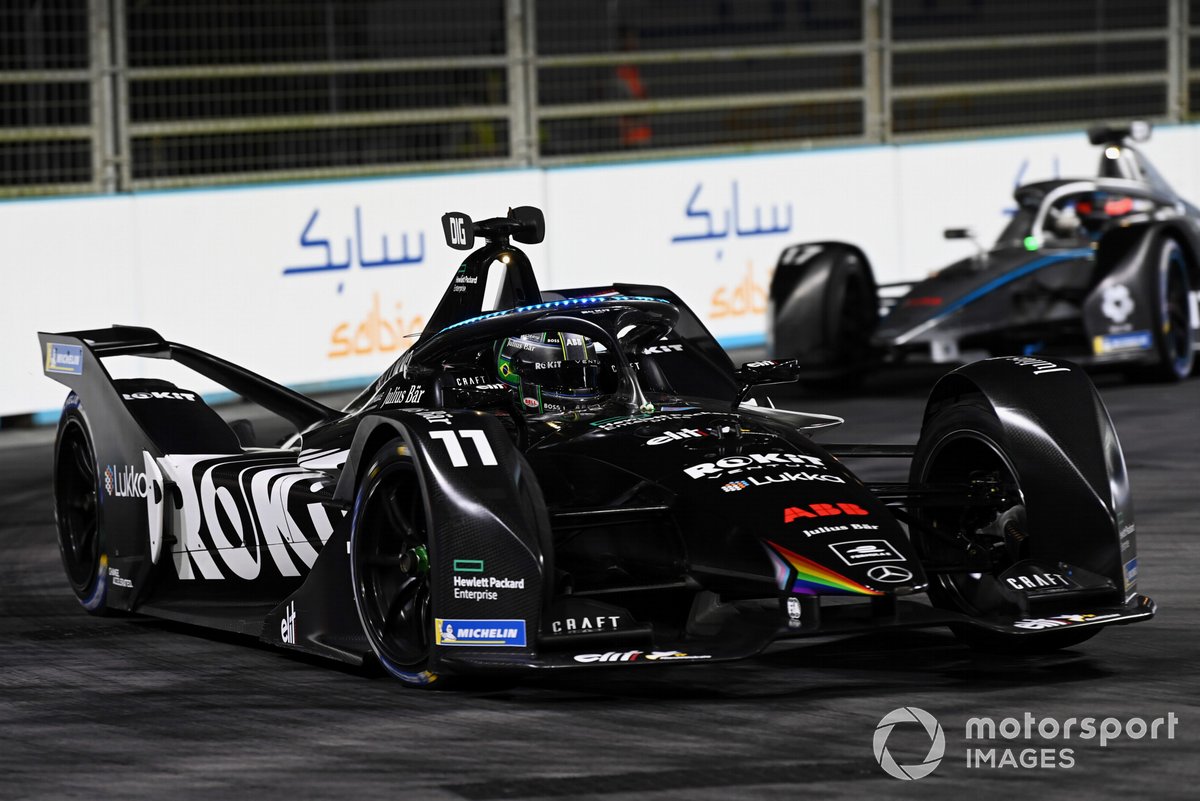 The best way to resolve problems, di Grassi believes, is to be totally open

Motorsport cannot look to the past for its future direction

Di Grassi column – The Le Mans rehearsal that is Spa