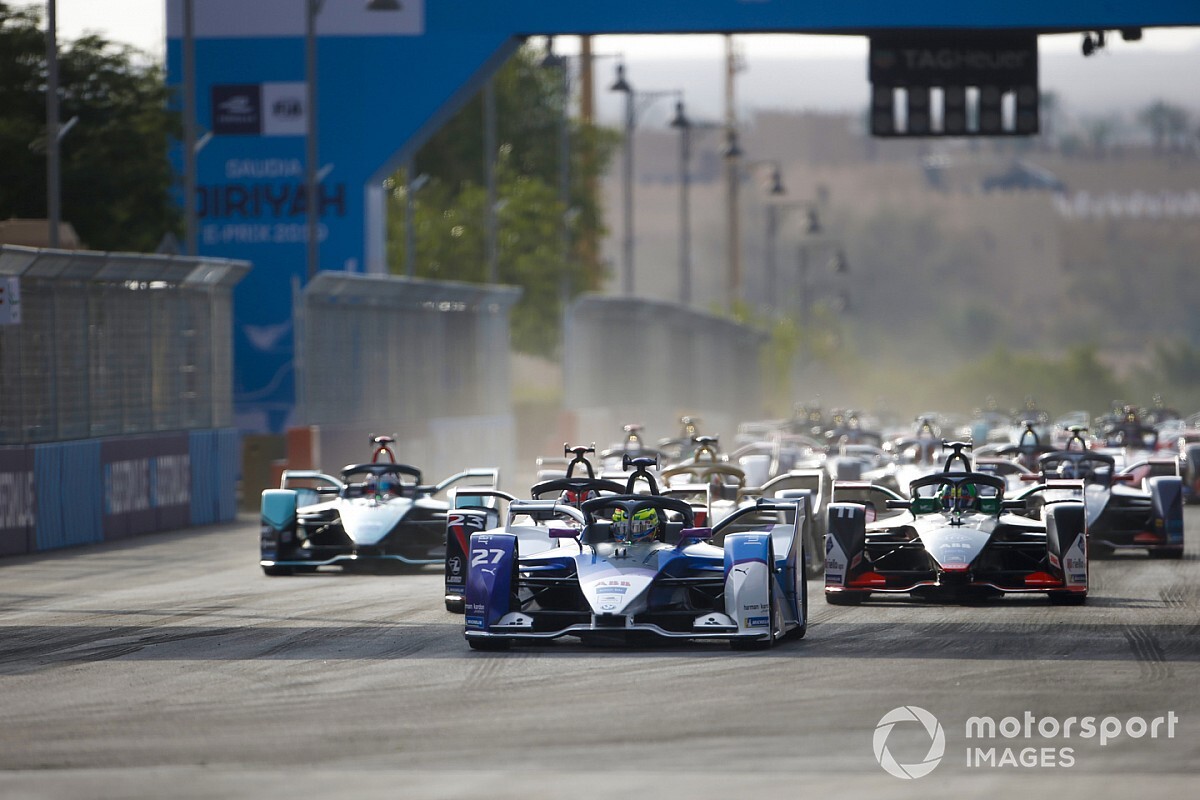 Ahead of the new Formula E season, much of the focus was on the new Mercedes and Porsche teams. These two squads did shine in Diriyah, but it was two returning teams that scooped the top silverware, and another had captivating tribulations

Formula E returned in typical fashion last weekend. The two races in Saudi Arabia neatly showcased how the on-track action tends to go in the electric championship: a tight, tactical affair with razor sharp passing, and complete chaos with much controversy.

While the pre-season focus had largely been on FE newcomers Porsche and Mercedes - and they did have their shining moments at the Diriyah track with debut podiums - it was three of the championship's established stars that made the most notable openings to the new campaign.