It’s been five years since India last hosted a Formula 1 race, and unless the government changes its attitude towards motorsport, another major racing championship is unlikely to come knocking on the door.

While some critics, including those within the motorsport fraternity, argue that India doesn’t need a track of Buddh International Circuit’s scale, there is no denying that the three F1 races held in Greater Noida put the sport in national limelight.

F1, particularly during the inaugural Indian Grand Prix, made to the front-page of major newspapers, and was a talking point on the TV as well as the internet.

However, by the third edition, F1 lost much of its steam in India - and its demise left a big hole on the Indian motorsport calendar.

Now, there is no denying that India could be better off with more advanced and faster domestic championships. Equally, efforts must be made to made to bring more Asian-level championships like ARRC (Asia Road Racing Championship) and APRC (Asia Pacific Rally Championship) to the country - for these are the championships that will act as a launchpad for budding racers, not F1.

But at the same time, Indian motorsport could do with a showpiece event that can get the whole country talking again.

Jaypee’s financial troubles mean F1 is unlikely to return; nor there is a chance of MotoGP or World Superbike races taking place at Buddh.

Even if you could somehow bring races of such level to the country, those events would have to be promoted extensively to get enough people in the stands. 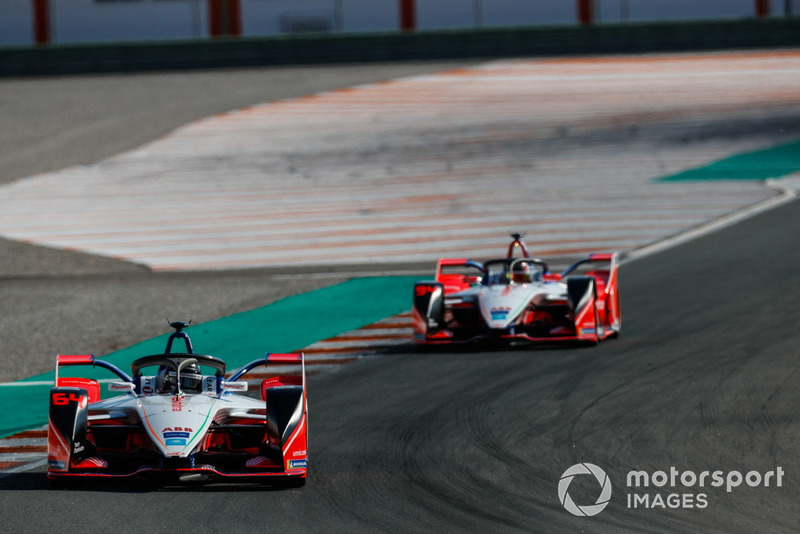 One series that could fit well with the Indian audience is Formula E. One of the biggest draws of the all-electric championship is that it hosts races in city centres instead of purpose-built tracks located far away from the population.

Formula E organisers were also very serious about bringing the race to the subcontinent, with Delhi, Mumbai and Bangalore all being considered as possible venues.

Needless to say, a Formula E race around the India Gate, which was given serious consideration, was going to be a major talking point. Similarly, a dream race around the Marine Drive in Mumbai would have been one of the most picturesque on the series calendar.

The license fee for hosting a FE race is a fraction of F1, which would have translated into lower ticket prices.

There would have also been the lure of Mahindra, one of the 10 founding teams in the series. In its brief history, Mahindra has emerged as a potent outfit, winning three races in the last two seasons.

The Indian manufacturer has long harboured aspirations of a home race and held a showrun at the Buddh International Circuit in 2016 as a prerequisite for a maiden race. Mahindra Group Chairman Anand Mahindra was also present at the event, showing just how serious the company was about an ePrix in India.

The showrun appeared to have served its purpose after Mahindra reported that it has received a letter of intent from the Delhi government, pledging its support for a race on the capital’s streets.

However, that's as far as the talks went - at least on the positive side.

Agag, perhaps intentionally, gave the interview to a major news agency, ensuring it reaches all major media outlets in the country. The purpose of going public was clear: it was a message straight to the government to sort its unfair tax policy, or risk alienating bosses of major sporting championships around the world - not just those limited to motorsport.

Now, one cannot expect a government that has shown such little interest towards development of sports, as shown by the country’s dismal performance in the Olympics, to embrace motor racing to a point that it subsidises races.

But one can at least hope it doesn’t become a hurdle by taxing the commercial arms of sporting championships. India’s chequered past with F1 didn’t go down well with promoters of other sports, and a similar attitude towards Formula E would do the country no good.

Plus, it’s important to remember that FE is an electric car series and attracts some of the world’s biggest automotive manufacturers, all of which are keen to promote electric mobility.

India has been trying hard to establish a base for electric cars and FE is perhaps the best way to show what cars that run on alternative sources of energy are capable of.

But until the central or a state government changes it view towards sports, especially motor racing, it may take several more years for a truly global racing championship to venture into India. 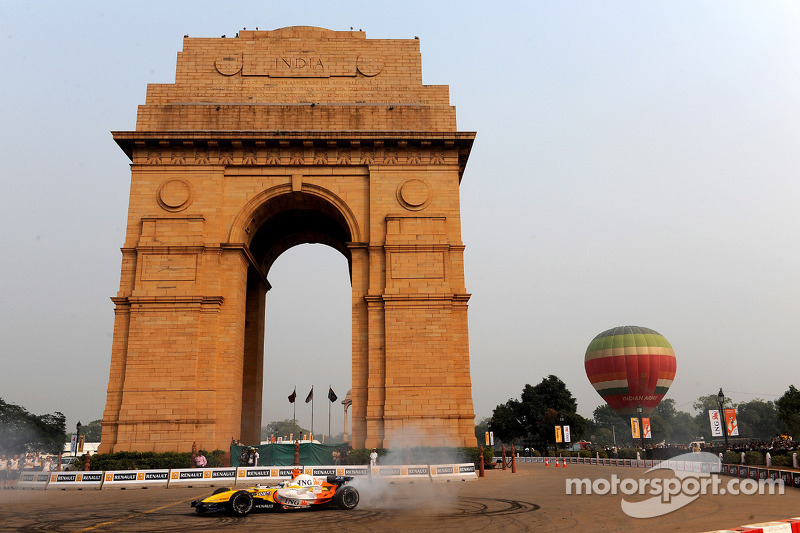 Nelson A. Piquet in the Renault F1 R28