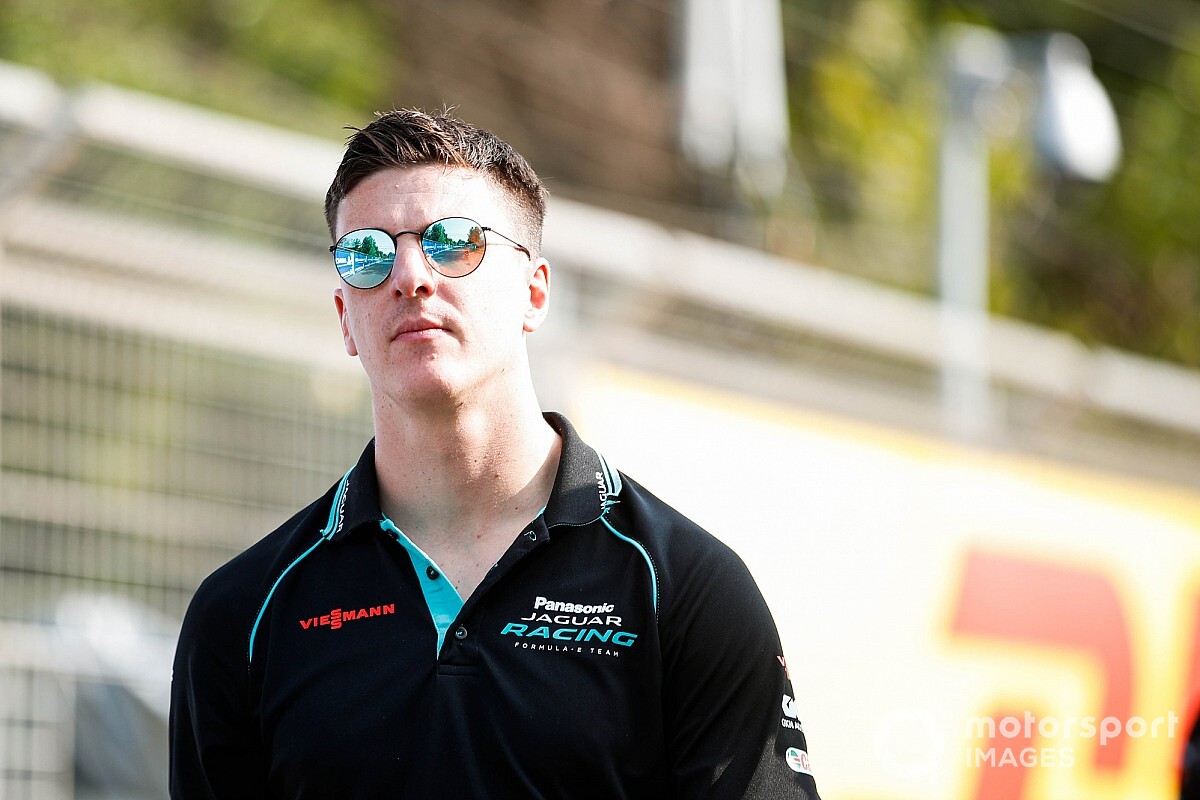 Jaguar Formula E driver James Calado will be forced to miss at least two of the Berlin races in August, and will likely be replaced by newly-named reserve Tom Blomqvist.

Calado, who was signed by Jaguar for the current 2019/20 campaign, will be replaced by Envision Virgin Racing driver Sam Bird next season – with reigning Super Formula champion Nick Cassidy taking Bird's vacant seat.

But Motorsport.com understands that Calado will not be able to complete the six races at Tempelhof Airport that will complete the season due to his FIA World Endurance Championship commitments in the GTE class for Ferrari.

The WEC season will resume at Spa, with the race held on August 15, but Ferrari has confirmed to Motorsport.com that Calado will be required in the AF Corse 488 GTE Evo for first practice on the evening of August 13.

Due to the three double-header format of the Berlin races, this means Calado will miss the final race on August 13 and most likely the preceding day’s E-Prix as well.

When asked for comment, a Jaguar spokesperson told Motorsport.com: “James Calado is currently scheduled to drive for Jaguar Racing in Berlin.

“We are aware of the potential clash with WEC and are monitoring the situation closely. There are plans in place if was the clash was to happen for Berlin.”

Jaguar signed Blomqvist as its new reserve driver to replace Alex Lynn, who has moved to Mahindra Racing following the sudden departure of Pascal Wehrlein.

The 26-year-old Anglo Swede contested six FE races for the Andretti team during the 2017/18 season and achieved a best finish of eighth on his debut in Marrakesh, and he was part of BMW's M8 GTE programme until the end of last year.

He then joined R-Motorsport and was set for an assault on the GT World Challenge Europe series, before that programme was cancelled entirely by the Swiss team.

The WEC has shuffled its Spa timetable so there is now only one free practice session on Thursday, so it is understood that Lynn, Buemi and da Costa will be able to contest all the Berlin FE races before travelling to Belgium.