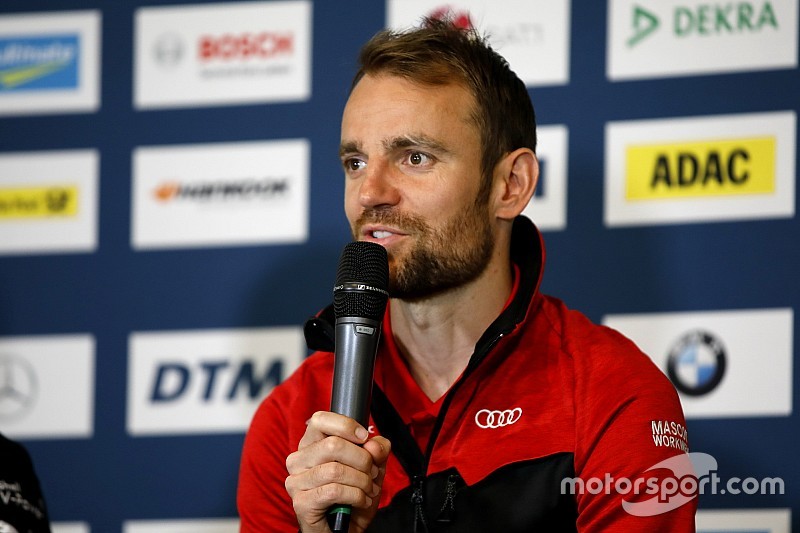 Green, who was confirmed in Audi’s 2019 factory DTM line-up earlier in December, will drive in the one day test that follows the Marrakesh E-Prix on January 13.

“It's official!” Green wrote on Twitter. “I’m back in a single-seater after a very long wait. I'll drive for Audi in the 2019 FIA Formula E test in Marrakesh!"

Green’s running for Audi is expected to take place alongside the team’s regular test and reserve driver Nico Muller, who also drove in the test that followed the Ad Diriyah season opener earlier this month.

Audi had a single entry for that test as did it not run a female driver in its second car.

Green’s Marrakesh outing will be the first time he has driven a single-seater car since December 2004, when he tested a McLaren Formula 1 car alongside Lewis Hamilton and future IndyCar driver Alex Lloyd.

That appearance followed his last championship triumph, the 2004 Formula 3 Euro Series, which he won by 52 points and finished ahead of future F1 world champions Nico Rosberg and Hamilton.