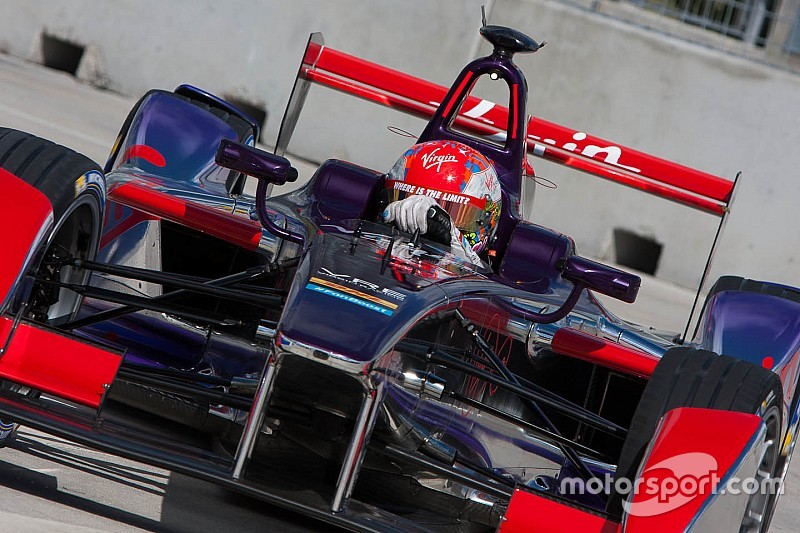 Alguersuari is 11th in the championship standings, but has failed to score in the last three races. His best result was fourth at Buenos Aires, while Bird is sixth in points, having won at Putrajaya in Malaysia.

"As a racing driver, I love a challenge and so joining Virgin Racing for the London ePrix will be a great test," said Leimer. "It's going to be an incredible and unique experience racing on the London street circuit and an even more special occasion racing for a new team in their home race.

"I'm looking forward to racing alongside Sam and hopefully contributing to a successful season finale for the team."

Leimer has previously tested for the Amlin Aguri Formula E team at Donington Park last year. The London ePrix will mark his first race of 2015.

Virgin Racing's team principal Alex Tai added: "We are delighted to have a driver of Fabio's quality and experience join the team for the final race of the season in London.

"This weekend promises to be a fantastic end to a great championship and so we're looking forward to seeing Fabio and Sam finish the season for the team in style."