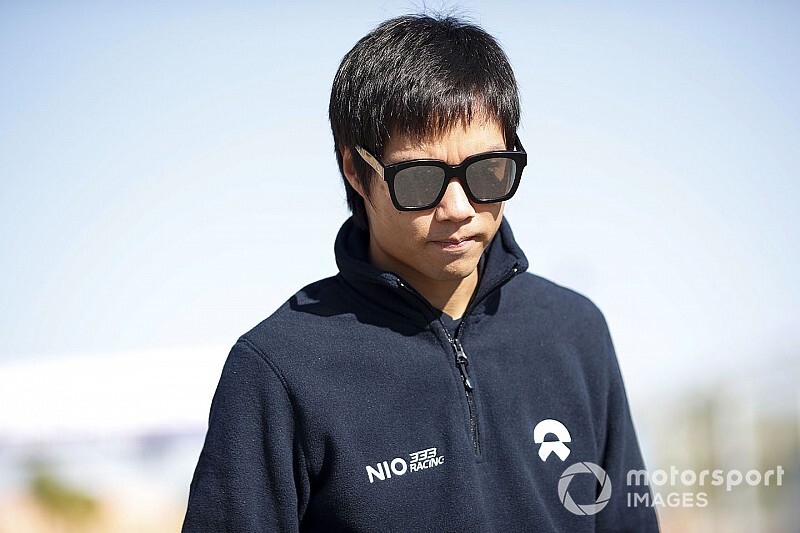 Chinese Formula E driver Ma Qinghua is observing a 14-day quarantine period ahead of the Mexico City E-Prix in response to government advice amid the coronavirus outbreak.

The race in the Mexican capital is set to take place on 15 February, using a revised circuit configuration that adopts more of the Formula 1 track layout.

Ma arrived in the city on 2 February, according to a statement from his NIO 333 team, to act “in a responsible manner toward the championship and personnels involved in Formula E”. He will now participate in a two-week quarantine.

The impact of the coronavirus, declared by the World Health Organisation as a public health emergency, has already forced FE to officially postpone the Sanya E-Prix.

Although FE has not proposed a delayed date for the race – with total cancellation or the addition of a second race in New York also on the table – the NIO statement added that the team awaited a return of the Chinese round to the calendar this year.

“We look forward to welcoming Sanya E-Prix back to the 2019-2020 ABB FIA Formula E Championship's calendar once the situation is improved and we hope to support China in this critical fight by a strong performance on track.”

The team also said that its staff were in fine health after returning from the most recent Santiago E-Prix to Shanghai as they celebrated the Chinese New Year.

“All Chinese staffs of the NIO 333 Formula E team celebrated the traditional Chinese New Year’s holiday in China after the Santiago E-Prix,” read the statement.

“All team members remained at home in Shanghai over the extended holiday in response to the government’s advice facing the Coronavirus outbreak.

“All the staffs are well and healthy, currently preparing the next round of Mexico City E-Prix.”

Former World Touring Car Championship driver Ma heads to Mexico as the bottom-ranked driver in the standings, having scored a best finish of 16th from the first three races this year.