Mahindra has completed its driver line-up for the 2020/21 Formula E season after signing Alex Lynn alongside the previously-confirmed Alexander Sims. 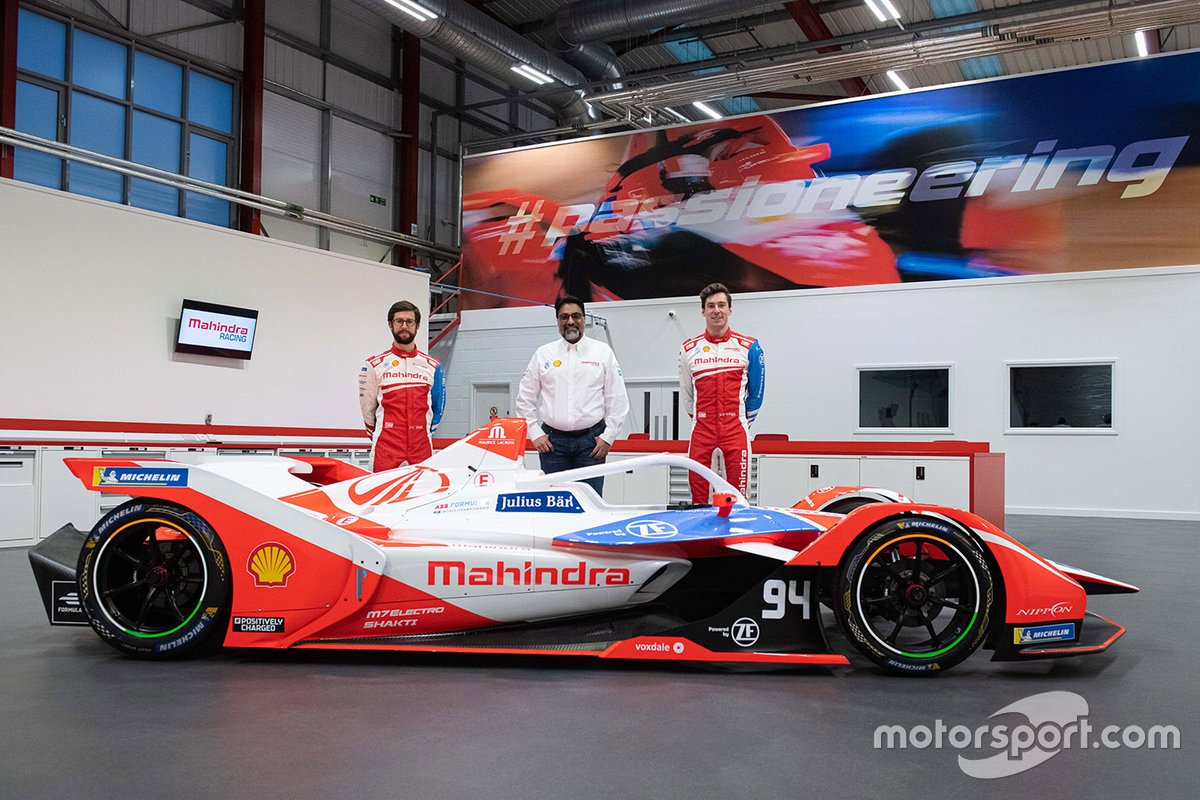 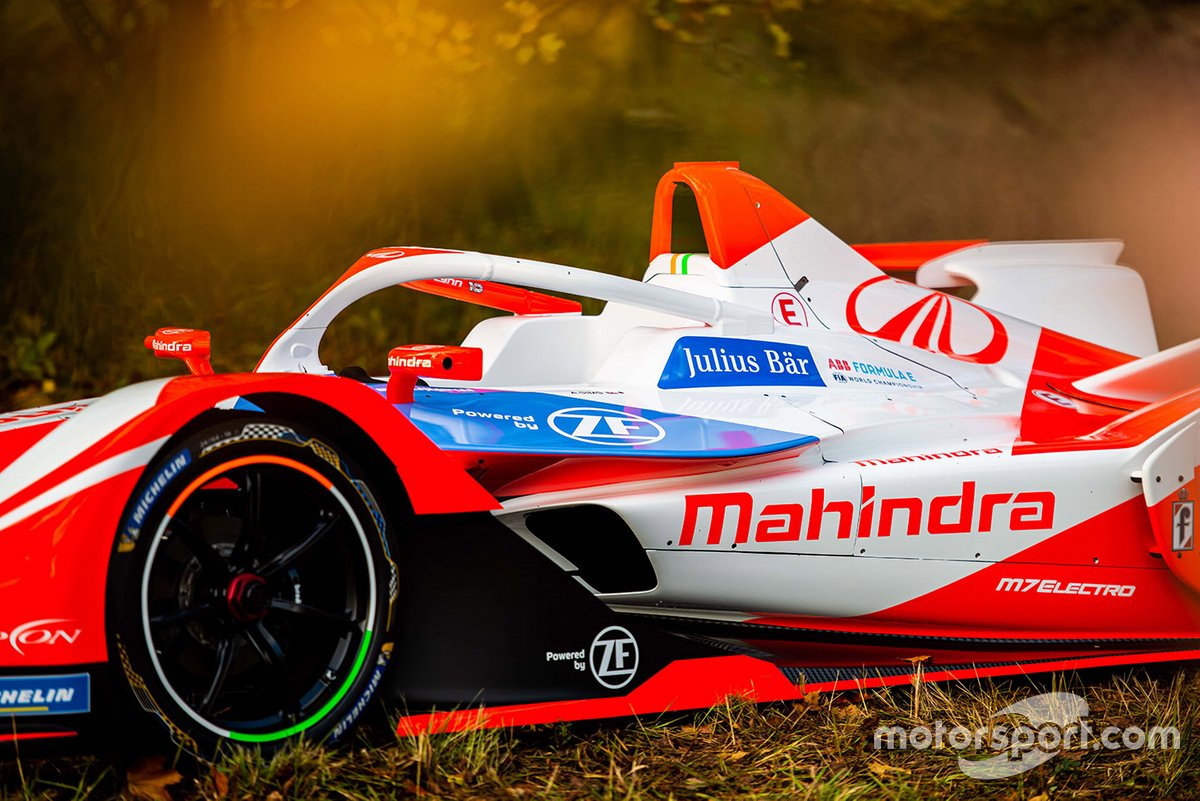 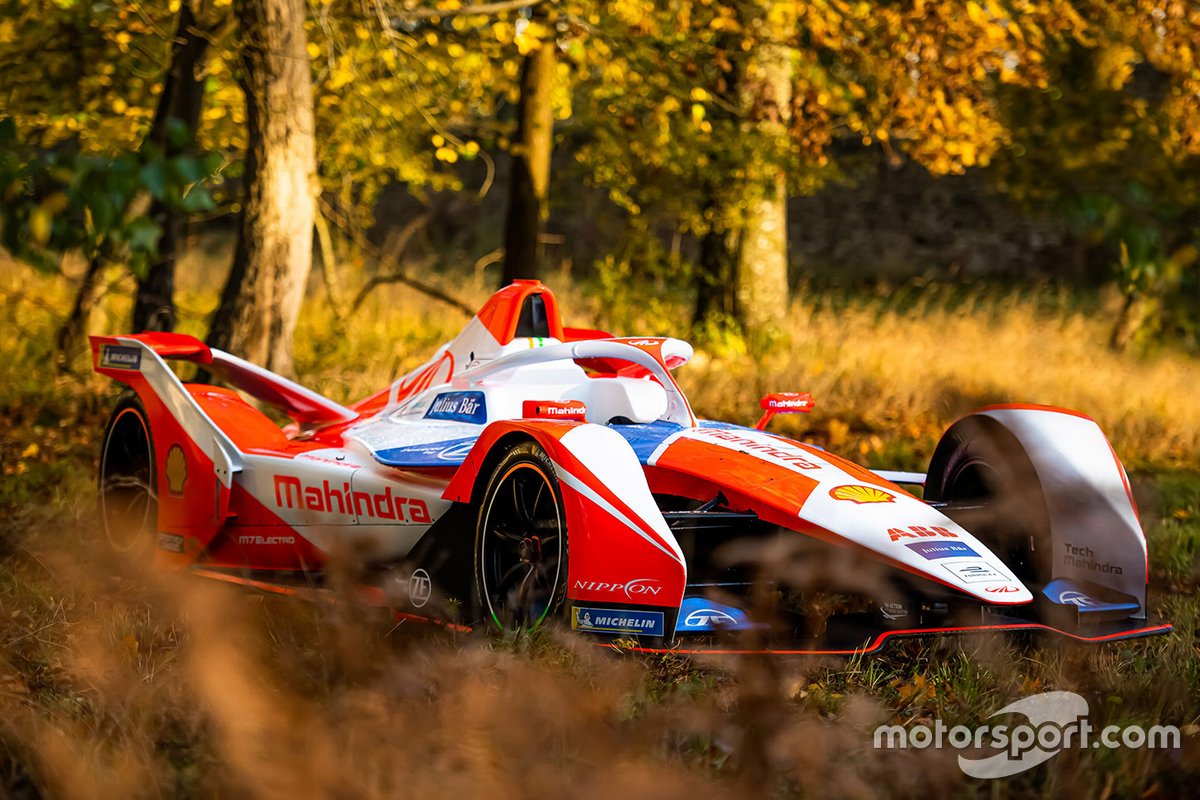 The announcement was made during an online presentation on Wednesday, in which Mahindra also unveiled its M7 Electro challenger for the seventh season of the all-electric championship.

Ex-DS Virgin driver Lynn joined Mahindra for the final six races of the 2019/20 season in Berlin after the Indian team parted ways with Porsche-bound Pascal Wehrlein.

The British driver logged three points finishes during that period, including a best result of fifth, to end the campaign just three points behind the outfit’s full season driver Jerome d’Ambrosio in the standings.

It has now been confirmed that Lynn will remain with Mahindra for what will be only his second full-season in Formula E after his 2017/18 campaign with Virgin, although he has since competed in more than a dozen races at Jaguar and Mahindra.

“I’m incredibly excited to be back for Season 7 of the ABB FIA Formula E World Championship and to be a part of Mahindra Racing," said Lynn.

"I’ve had the opportunity of driving the M7Electro on numerous test days and we’re all pretty proud of what we’ve come up with. We won’t know our competitiveness fully until the lights go out in Santiago, but we are here to consistently fight for wins and podiums; that’s what the team go racing for and so do I.

"From that side I’m extremely excited and focused to be delivering the results that this hard-working team deserves.”

Lynn will be joined in the team by former factory BMW driver Sims, who scored his maiden FE victory in the Saudi Arabia double header at the start of the 2019/20 season.

Sims has replaced d’Ambrosio in Mahindra’s line-up, with the Belgian driver retiring from racing and taking up the role of deputy team principal at rival FE squad Venturi.

In 2019/20, Mahindra endured its first podium-less campaign since the inaugural season of Formula E after being plagued by reliability issues following a change of gearbox supplier.

It finished the season ninth among 12 teams, a drop of three places from its finishing position in 2018/19.

“This is an incredibly exciting time for Mahindra Racing," said team principal Dilbagh Gill. "We are heading into the championship’s (and the team’s!) seventh year in Formula E, and the first year ever as a World Championship series.

"Formula E has gone from strength to strength over this time and we are extremely proud to have been part of that journey from the very beginning.

"The team has been working incredibly hard to develop the M7Electro challenger and, with a strong driver pairing of Alexander Sims and Alex Lynn, I am confident that we will be back to securing podiums this season.”

Mahindra has 'got its act together' ahead of Jakarta FE race

Mahindra confirms talks with Abt for Formula E powertrain supply

Formula E’s unplanned return to Marrakesh provided teams with a fresh challenge in old but familiar surroundings, as Edoardo Mortara kept his cool in melting conditions to triumph and retake the championship lead