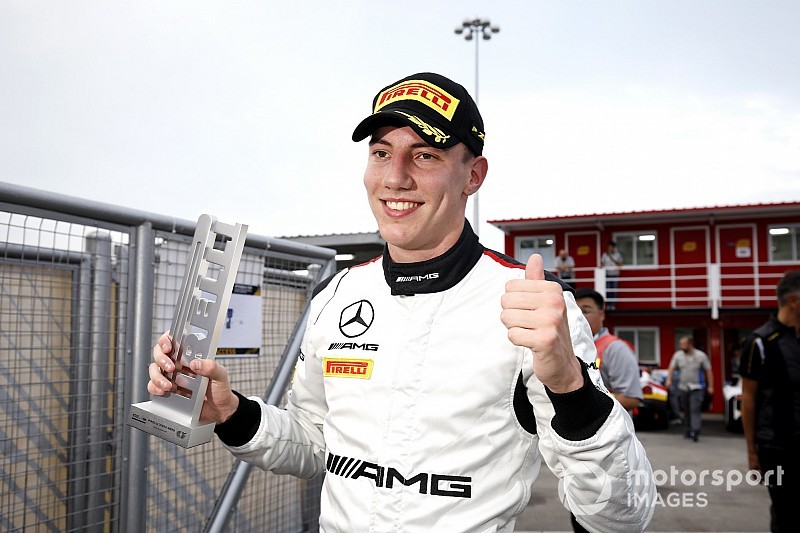 Raffaele Marciello will make his first Formula E appearance in next weekend's Marrakesh test with the Mercedes-affiliated HWA team alongside Dani Juncadella.

Juncadella, the HWA squad's test and development driver, will get his second FE outing of the campaign as he drove the team's Venturi-powered car in place of Stoffel Vandoorne on the final day of pre-season testing at Valencia.

Marciello’s appearance in Marrakesh will be the first time he has driven an FE car.

The 2018 Blancpain GT Series Sprint Cup champion has long been linked with HWA and is a regular Mercedes sportscar driver.

"This will be my first outing in a Formula E car and I will also be driving for HWA for the first time," commented Marciello.

"I am really looking forward to it. I will try to help the team as much as possible and to learn as much as I can during the test. I can hardly wait to get in the car."

HWA team principal Ulrich Fritz added: "We are pleased to announce Raffaele and Daniel as our test drivers for Marrakesh.

“Raffaele has been closely associated with our team for a long time. In recent years, he has shown his class in GT racing. Prior to that, he was European Formula 3 champion with one of our engines in 2013.

“With his experience, I am confident that he will provide us with valuable input at the test. The same obviously goes for our official test and development driver, Dani."

Leclerc is a member of Venturi’s ‘Next Gen’ development scheme and was the first driver to sample its VFE-05 Gen2 car during the private manufacturer testing period in early 2018.

He also drove the team’s Gen1 challenger at the Ales circuit in southern France last year.

"I’m honoured to be selected by Venturi and as a Monegasque, it’s particularly special for me,” said Leclerc.

“I will dedicate myself completely to the team in their quest to optimise the Venturi VFE-05 and I’m very grateful for the opportunity to drive this outstanding car again.

“Formula E is a pioneering, inventive and young championship, and one in which I am very keen to play an active part.

“I’m fortunate to be involved in it at such an early stage in my career and I want to thank Gildo [Pastor, Venturi president] and Susie [Wolff, team principal] for believing in me.”

Last season was Leclerc’s first in car racing following a truncated karting career. He finished fifth in the 2018 French F4 championship with two wins and one pole position. 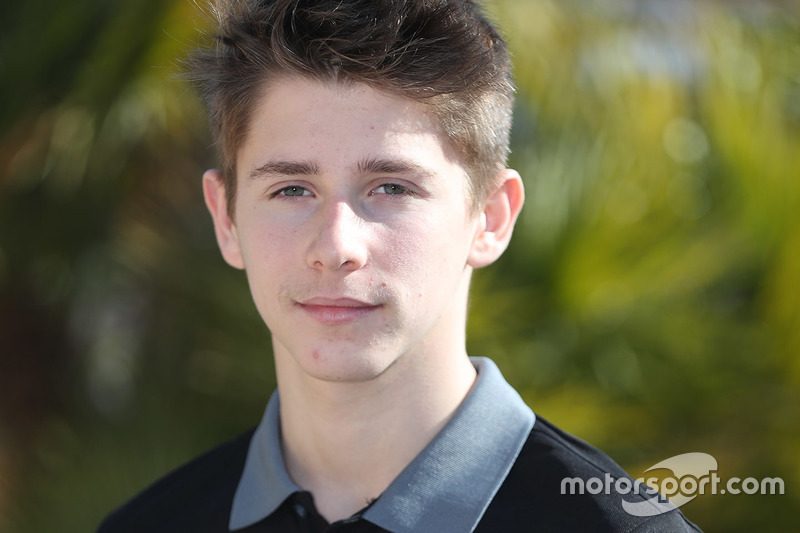