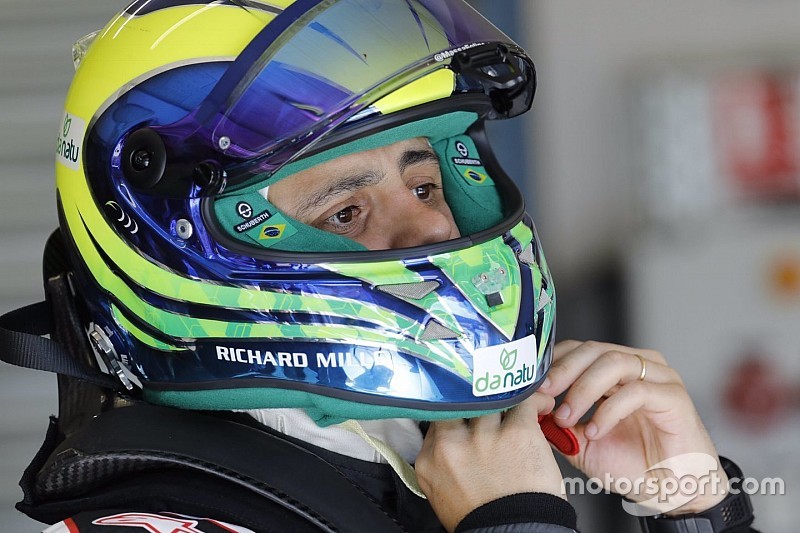 Ex-Formula 1 driver Felipe Massa is encouraged by the competition levels in Formula E as he does not like categories where there "is only one team racing".

The former Sauber, Ferrari and Williams F1 driver will join FE for its fifth season in 2018/19 after signing a three-year deal to race for the Venturi squad in the electric championship.

FE will be the first championship Massa has raced in since he finished his F1 career with Williams at the end of 2017.

When asked what he was expecting to enjoy in FE ahead of the inaugural Zurich E-Prix on Sunday, Massa said: "The thing that I miss most is the competition.

"Formula E has a lot of competition – if you see how many overtakes, all the jobs that you need to do [for the] racing.

"I’m not really a big fan of a championship that maybe has [only] one team racing – like maybe LMP1, which I think is maybe the best car after Formula 1 to race.

"But I don’t really like the idea of racing in a championship that is only one team racing. This is something that I was not really interested in.

"Plus, also touring cars – DTM is definitely a great championship, but I think all the attraction for the show [in FE], if you see all the countries it is racing [in].

"Amazing towns, they are city tracks but you really feel the people close to you, the show, the competition – it’s quite unpredictable to see who is going to win the race.

"All the ideas around [FE], after I finished my career in Formula 1 it is interesting.

"I’m not only thinking about it from a driver point of view, but also everything around the championship, all the infrastructure, all the ideas about the events.

"That’s really interesting so I’m looking forward to seeing how it’s going to be when I’m really racing."

Massa also outlined his thoughts that F1 has the best calibre of drivers, but reckons FE’s field is not far behind.

"I would say definitely you have the best drivers in the world racing in Formula 1, [but] I would say that in Formula E, the level is really high.

Audi retains Abt alongside di Grassi for 2018/19