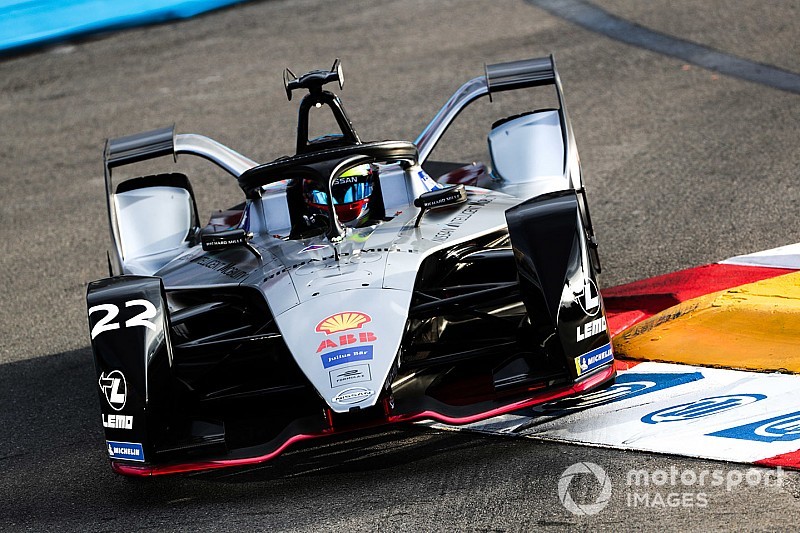 Rowland, who won the 2017 Formula 2 feature race on his last competitive outing in Monaco, set a best time of 49.847s in the 30-minute FP2 session.

The 45-minute FP1 session – which was topped by Audi’s Lucas di Grassi – took place in sunny early morning conditions, before clouds gathered over Monaco ahead of second practice.

Andre Lotterer and Rowland enjoyed short spells at the top early in FP2 before Vergne moved in front and stayed in first place for the majority of the session.

The FP2 times remained slower than in first practice until the dying minutes of the second session, with BMW Andretti’s Antonio Felix da Costa opening a flurry of fast full power laps that eventually brought the quickest times of the day so far.

After da Costa, Felipe Massa and Alexander Sims went quickest, di Grassi moved to the head of the FP2 times with a 50.051s before he was edged out by Jaguar’s Alex Lynn.

Vergne then briefly retook the top spot before Rowland established himself as the practice pacesetter with two minutes of FP2 remaining.

Lotterer ended up third ahead of Lynn and di Grassi, who spun to the inside of Sainte Devote as he prepared for his final flying lap.

Pascal Wehrlein finished sixth in the FP2 for Mahindra Racing to demote Sims and Massa to seventh and eighth.

Daniel Abt and Sam Bird rounded out the top 10 for Audi and Envision Virgin Racing. Da Costa ended up being shuffled down to 12th.

Dragon Racing driver Maximilian Gunther, still standing in for Felipe Nasr, picked up a 10-place grid penalty for the Monaco race after FP1, as he was found to have been speeding during a full course yellow in the opening session.

That infraction earned him a third reprimand of the season and triggered the 10-place grid penalty.

Rowland’s Nissan teammate Sebastien Buemi had two trips down the Turn 3 escape road during FP2. He wound up 21st, 1.329s slower than Rowland.