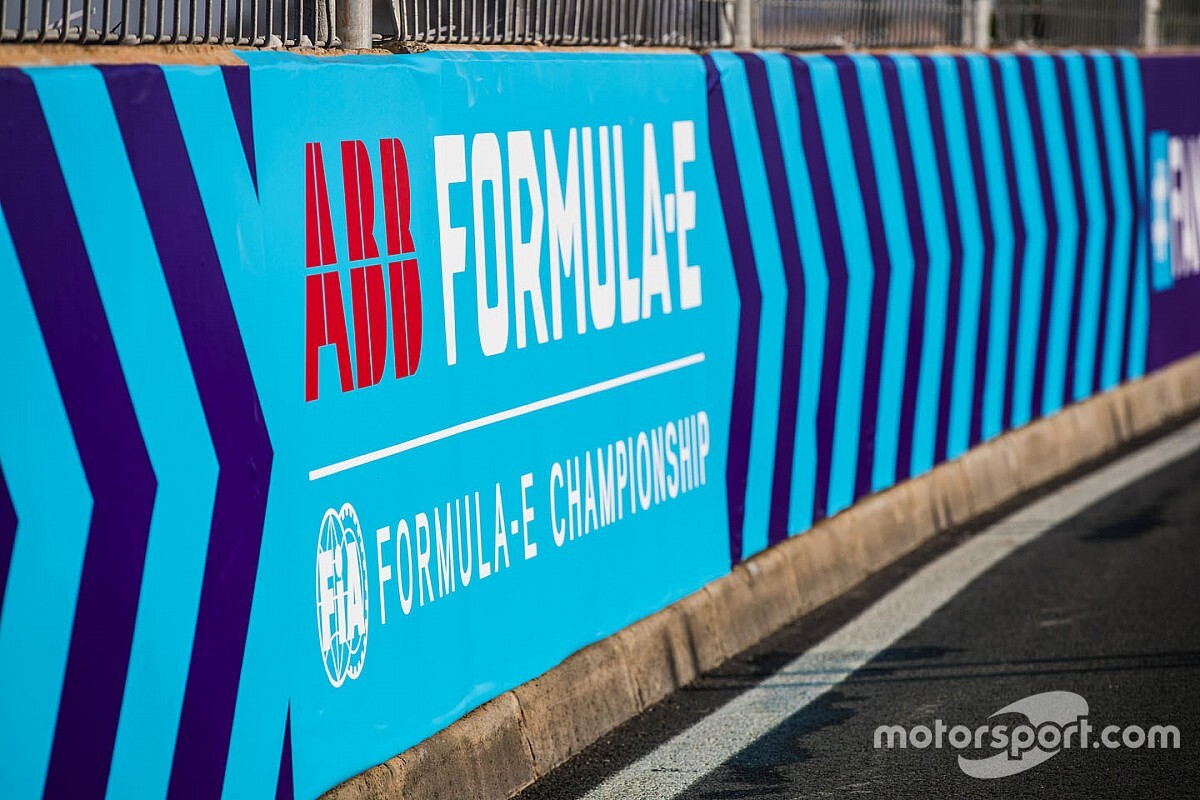 Formula E could introduce further cost cutting measures for teams in response to the coronavirus pandemic, according to series founder and chairman Alejandro Agag.

The championship has already announced a one-year delay for the introduction of the facelifted Gen2 Evo bodykit and it has adjusted the homologation regulations.

Teams can either continue with their current 2019-20 powertrain into next season or introduce a new set-up for 2020-21 to retain for two years.

But, speaking exclusively to Motorsport.com for the #thinkingforward series with motorsport leaders, Agag said FE could impose further steps.

“We need to know that this is not the end of the world," he said. “There is going to be a tomorrow and it is going to be different. We have to prepare for that.

“I think with these measures, we acted really, really quick. We have given [the teams] flexibility.

“Of course, there maybe other measures to cut cost in future.”

One possibility is to delay the introduction of the new Gen3 car, which is originally planned to debut in the 2022-23 season.

But Motorsport.com understands FE wants to stick with the current timetable, even if it means replacing the Gen2 Evo bodykit after only one year.

Agag suggested that another route to cut costs for the teams would be to organise races at purpose-built circuits.

He added: “We can take a couple more months to think about it, to discuss with everyone involved and then to make a decision.

“The priority is going to be cost control and cost reduction for the future.

“We may think to race maybe at circuits. That reduces the costs in a different direction.

“I'm not saying we're going to do that, but I'm saying there are different variables in this discussion that we need to consider.”

Although the series favours street tracks, the disruption to the season means it is unlikely that cities will be able to rearrange the logistics in time.

A race at the permanent Circuit Ricardo Tormo in Valencia, the site of FE pre-season testing, was close to being signed off for 4 April.

This was the date held by the Rome E-Prix, which was postponed, and all the cars were freighted to the circuit and have been stored on site ever since.

Agag added that despite the initial financial trouble faced by FE in its first season, the championship was stable amid the COVID-19 crisis.

He said: "Formula E is going to emerge well; it is at a level of costs that is manageable, the business model is manageable.

"I can send a message to the whole Formula E community that it is going to be in good shape.

"It won't be exactly the same, we have to cut costs and be smart."