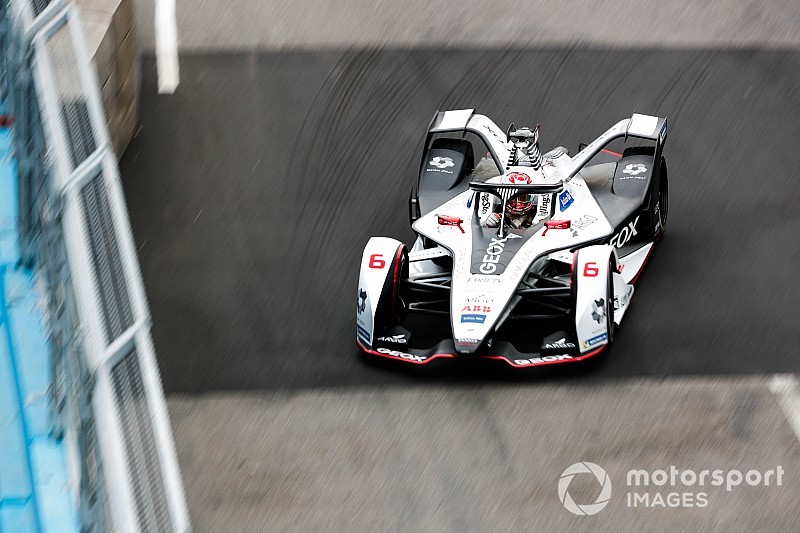 Maximilian Gunther will continue with the Dragon Racing team for the next ABB FIA Formula E Championship round in Paris rather than handing back to Felipe Nasr as expected.

Gunther had started the 2018/19 season at Dragon but switched to a test and reserve role when the team brought in ex-F1 driver Nasr from round three at Mexico City in February.

With Nasr's IMSA WeatherTech SportsCar Championship programme with Action Express Racing his primary focus for 2019, Gunther was kept on hand to stand in when Nasr had clashes - as was the case for last weekend's Rome round.

But Gunther will now stay in the car for Paris too.

A Dragon statement described it as "an additional race to his limited programme" as Nasr was missing Paris "in order to focus on preparations for the next round of the IMSA Championship in order to strengthen his lead in the IMSA series standings".

It added that Nasr "wishes his Geox Dragon" teammates good luck for next weekend's race".

Incidents and mechanical problems meant that Nasr has yet to finish above 19th place in his three FE events so far. Jose Maria Lopez's ninth place in Santiago is Dragon's best result of the current FE campaign.

Vergne: "Something needs to change" in Formula E stewarding