BMW Andretti driver Maximilian Gunther claimed a maiden Formula E victory in a frantic Santiago race, one year on from being dropped by Dragon Racing after the same round. 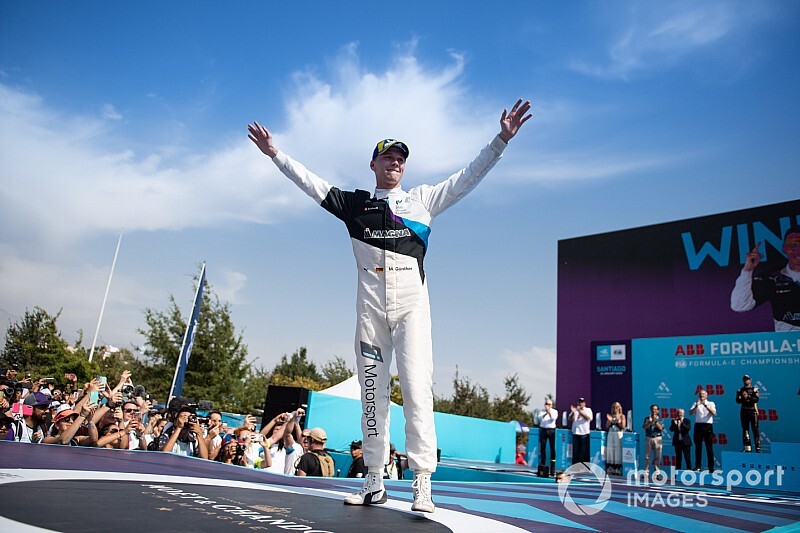 Gunther capitalised on ailing DS Techeetah Antonio Felix da Costa to re-pass him on the final lap with a breathless move to secure his first win. Many have branded this as Guenther's redemption after his unceremonious dismissal from Dragon Racing last year.

But, in the latest Current Affairs podcast, Formula E Correspondents Alex Kalinauckas and Matt Kew argue that Gunther's win is actually more vindication of the talents of one of FE's strongest young drivers.

Alex and Matt also delve into the already tense DS Techeetah relationship between Jean-Eric Vergne and da Costa, after Vergne hindered his team-mate's race while running a damaged car.

Current Affairs is Autosport and the Motorsport Network's Formula E podcast and can be found on Apple Podcasts via ITunes, Google Podcasts and Spotify - simply search for 'Current Affairs'.