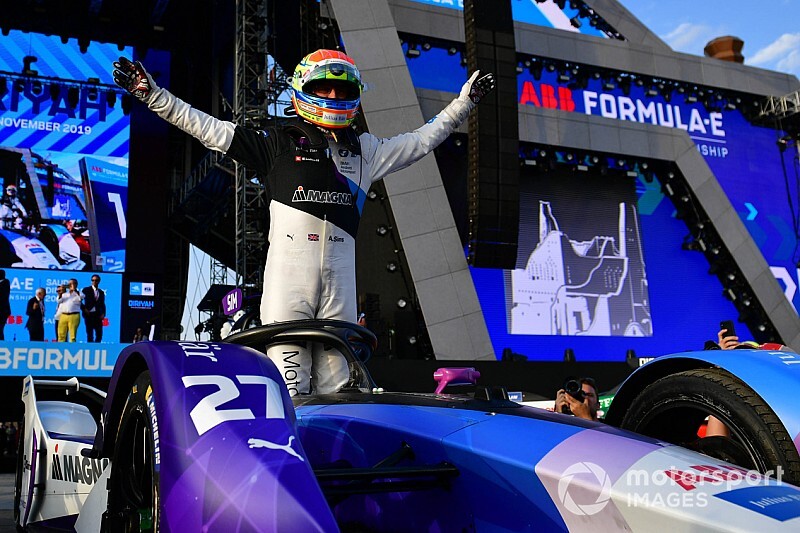 BMW Andretti driver Sims won the second race of the season-opening event in Diriyah to take an early title lead ahead of the Santiago race, which last year featured the headache of the track surface breaking up and scorching temperatures affecting the batteries.

Sims discusses the upcoming race weekend with host Alex Kalinauckas, while the BMW driver also has his say on the ongoing debate about attack mode, specifically the placement and timing of the system.